“Tatami” was even used in ancient Japan 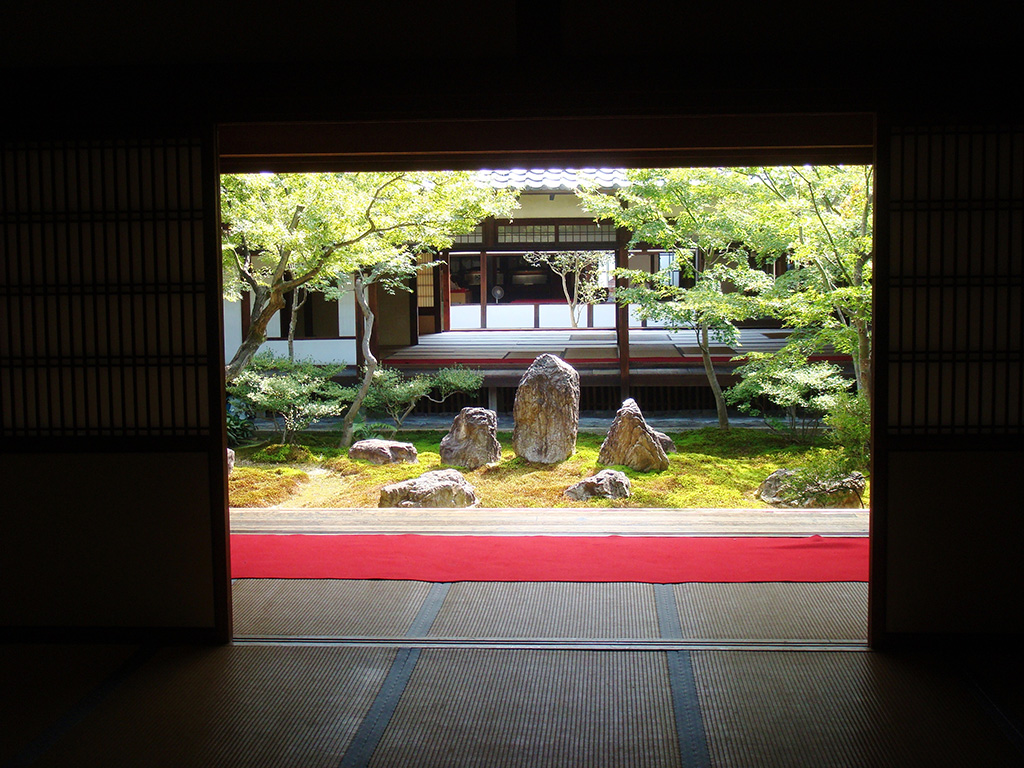 In Japan, rooms with “tatami” are still used for daily life now.
For bedrooms, parlors, living rooms, rooms for children, and so on……

Then, when on earth did Japanese people start to adopt tatami mats to their lives in history?
The answer is about 1,300 years ago.

The present tatami is made by putting knitted “rushes” on a thick base material and adding a cloth frame, but the first tatami mats were made only from piling up straws.

As people can fold it, it is also said that the name was changed from “tatamu” into “tatami”.
After that, when the ages of peerages and the samurais came, “tatami” came to be treated as the equipment to show the height of social positions.

The thickness of tatami and the colors and the patterns of the edge etc. are different depending on social positions. The average citizen wasn’t familiar with the Japanese mat yet.

When the Edo Period came, the average citizen also came to be able to use tatami, and tatami became a familiar thing in Japanese people’s lives. Such a life custom that has continued since ancient times remains even in modern Japan.