In the old days, Tatami was only for noble people!? 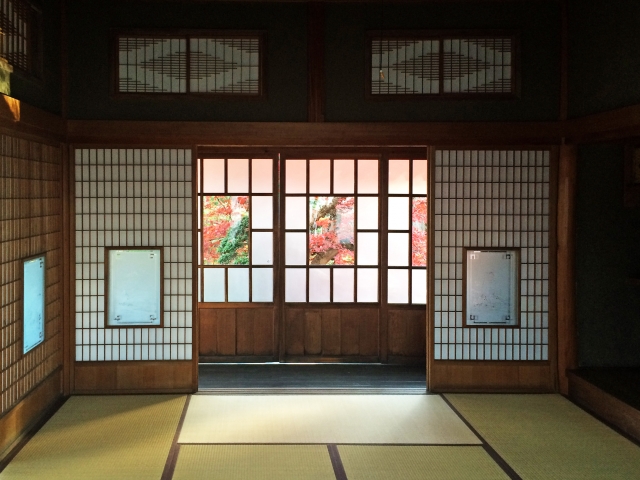 “Tatami” is an unique Japanese carpet which has more than 1300 years of history.
Ancient people have used it since 7th century.

At first, they used it like a bed putting on the floor only when sleeping.
Later in after 12th century, in period of Samurai, it becomes to be used as flooring to put all over the room.

However, in that period, Tatami was something luxurious that only nobles and highly-ranked people were permitted to use.

In 16th century, Tatami started to be used in the house of ordinary people.
However, there existed clear class system of Samurai, merchant, carpenter and peasant.

Tatami that can be used was strictly decided depending on class.

In 19th century after the period of samurai where the class system was abolished, it became popular to use Tatami in every house.

Now, anyone can use Tatami as they wish. We ship Tatami to abroad from Japan.