In Samurai’s house, there are tatami even in the bathroom !? 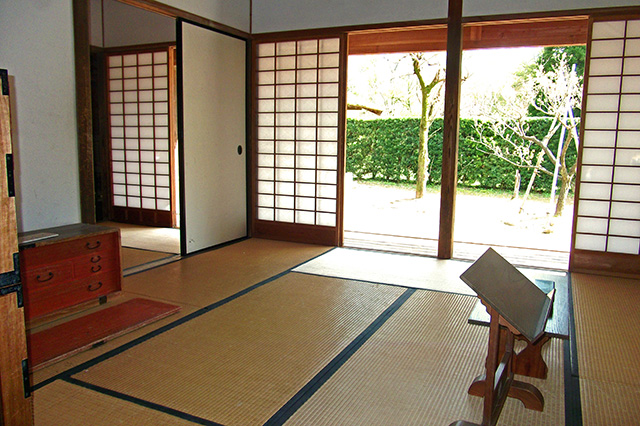 Many of you might have the image of Japan as “the country of Samurai”.
Tatami were, of course, used in Samurai’s house too.

The status of Samurai was established in about 9th century.
Samurai have put an end on ancient politics by nobles, create new government using military power and leadership and stayed as a central leader of Japanese society until 19th century.

During this Samurai period, some culture of Samurai have developed and new home style called “Shoin-dukuri” was born.
Tatami was used all over in the house and for daily lifves, welcoming guests and in ceremonies.

These old Samurai houses are still remained all over Japan as sightseeing spot. In “Aizu-buke-yashiki” in Aizu-Wakamatsu in Fukushima prefecture, you can see a bathroom with Tatami flooring.
Japan associates Samurai and Samurai associates Tatami. If you have a chance to visit Japan, it would be nice to see such an original traditional culture of Japan.