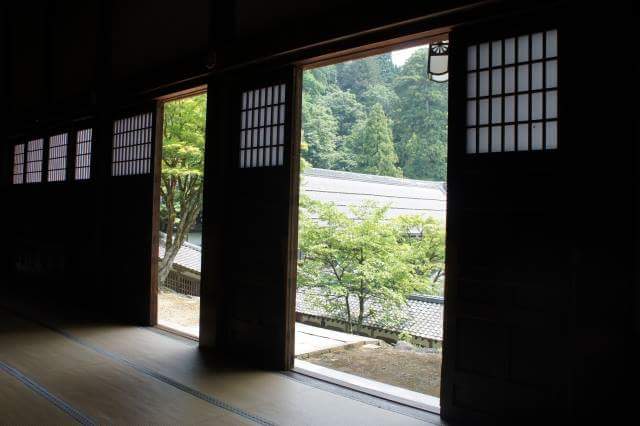 I believe many foreign people still have image of “Japan as a country of Samurai”.
Actually, in Japan, there are many traditional cultures that were developed and supported by Samurai life-style. Budo such as Kendo and Judo, Sado, Kado and Shodo… And “Zen” is one of them too.

“Zen” is a school of Buddhism that came to Japan from India.
In Japan in late 12th century, it was protected under Bushi-lead government and developed.

In modern Japan, there are still many people who believe in “Zen” and it also has spread to abroad.
It is said that the Google has applied it to employee training.

The basic training of “Zen” is “Zazen”.
It’s a meditation on Tatami.
In traditional Buddhist Zazen Dojo, one tatami will be given to each person as his/her space.

Currently, there are small-sized Oki-Datami and it is perfect to work on Zazen.
You can take Tatami and Zazen into your everyday life easily.