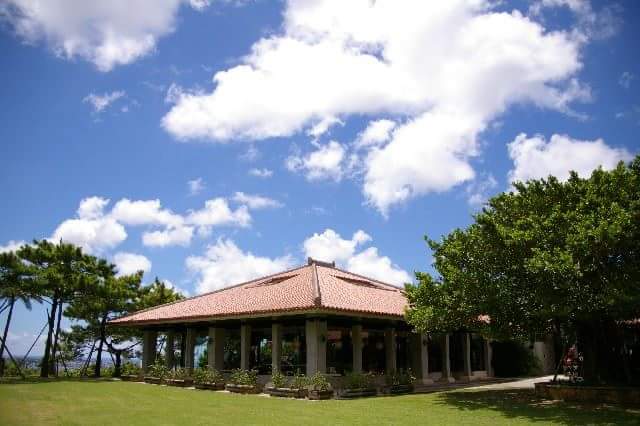 Japan Islands are surrounded by ocean.
The distance from the north edge of Hokkaido to the south of Okinawa is said to be about 3500km.

Japan, also called as “extreme East”, is actually a country consists of 6852 islands.
And the island situated in the south edge is Okinawa and Okinawa consists of 363 islands.

Do you know
“Ryukyu-Datami”
whose name comes from the ancient name of Okinawa, “Ryukyu”?

Ryukyu-Datami is a Tatami without border with tatami cover made with plant called “Shichitoui” grown in Okinawa region.

Its size is half of regular Tatami.
It’s characteristic is that it’s square shaped.
Since it doesn’t have border, it has more open atmosphere when used in Japanese room.

It is also appreciated as “Oki-Dadami” which is Tatami used in European style room.
Tatami covering is all hand made.

Please take it in your hand and watch closely.
It’s Japanese traditional craftsmanship.