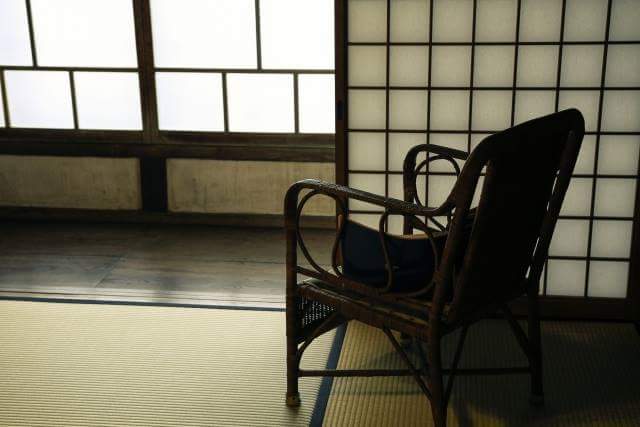 Lately, there are increasing numbers of foreign tourists in Japan.
Many of them prefer staying in tatami-mat rooms as experiencing and feeling traditional style Japanese stay.

This ryokan is 17 stories above the ground and 2 underground stories building.

The decor of the ryokan comprises tatami and the most of the floors are tatami covered floors as well as the guest rooms with tatami floorings of course.
You can really feel and experience a traditional style Japanese atmosphere in the ryokan.

If you have a chance to visit Japan, it is worth staying this ryokan.
It might be wonderful to decide where to stay for your next Japan trip by choosing a room with tatami floorings.