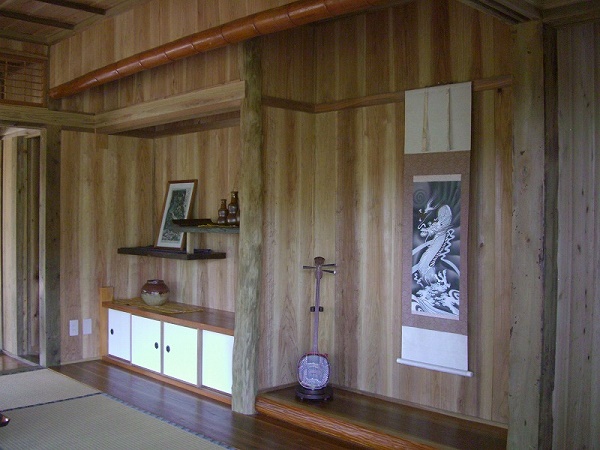 The Southernmost place of Japan is Okinawa.
Okinawa was
“Kingdom of Ryukyu”
before, and it was an colony of U.S till 1972.

It has special and unique cultures from its historical backgrounds,
so that it’s a popular tourist spot both domestic and international.

The number of international visitors to Okinawa in 2015 achieved the best record, about 7,760,000 people.
There are several tourist spots in Okinawa, and the most poplar spot is
“Okinawa world”
because it can experience all nature, culture, and history in Okinawa.

There are the biggest and
“the most beautiful in the Orient”
limestone cave called
“Gyokusendo”
impressive group dance called
“Eisa-”
and Okinawa meals at restaurants in “Okinawa world” that can enjoy Okinawa enough.

In reproduced Kingdom of Ryukyu castle town by transferring old folk house built more than 100 years before, you can see the history and experience historical cultures performed at such old folk houses.

Old folk houses in Okinawa faced the south and lined up ichiban-za, niban-za from the east (some rich families had sanban-za), and there were storage spaces on back called ura-za.

“Za”
means the tatami floored Japanese traditional room.
Usually there are tokonoma (a Japanese style tatami room) in ichiban-za, and a Buddhist alter is placed in Niban-za.

One of a notice point is to look old fold houses, Japanese traditional rooms, and the tatami with history in Okinawa.

If you want to come and visit Japan, let’s check Okinawa!