Popular in foreigners! A capsule hotel in Yokohama renewed by emphasizing the Japanese style 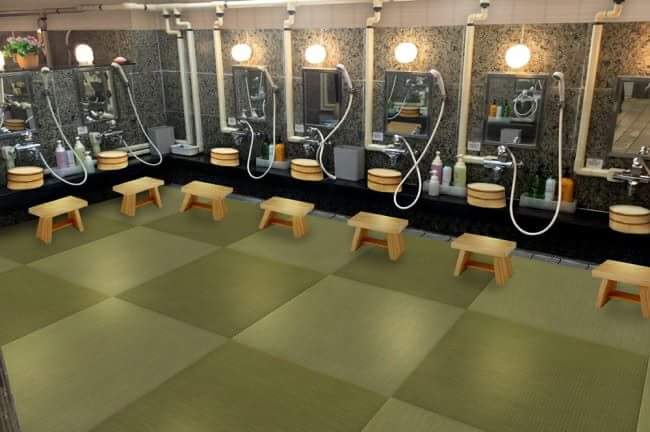 Recently, Japanese
“Capsule hotels”
are very popular in foreigners.
“Capsule hotel”
is a hotel, just as its name, that guest rooms are very small space like a capsule.

It’s just enough size to sleep inside.
But each capsule is equipped with a TV and consents so it’s enough to take a rest in a night.

Shared bathrooms and shower are also provided, and this large and gorgeous public area is
better than business hotels.

For foreigners, capsule hotels remind
“space ships”
and
“futuristic”
so that these are popular for them.

Each city in Japan has “capsule hotels”.
But especially
“Business in New City”
in Yokohama elaborates plans that foreigners can enjoy the Japanese style.

It adopted Japanese taste like samurai and ninja, and atmosphere of anime and
game as a current leading pop culture in Japan to interior.
These rooms are popular for foreigners, so foreign tourists are rapidly increased.

This will be the only capsule hotel that has a tatami floored bath.

When you come to Japan, why can’t you stay at “Business in New City” in Yokohama?