Chopsticks, Japanese sake, and Japanese foods on the tatami 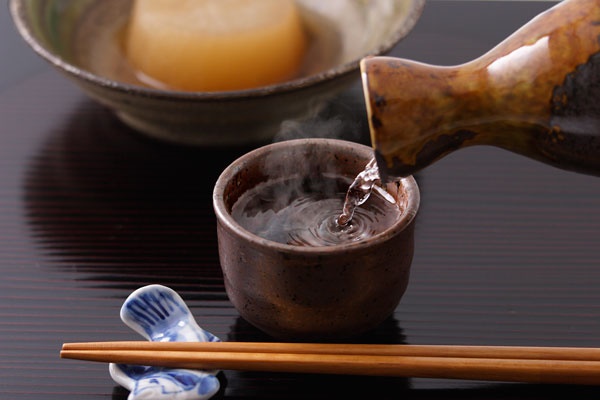 On December 2013
“Japanese foods”
were added to UNESCO intangible cultural heritage.
Japanese foods are world-popular too, so a lot of foreign tourists visit Japan
“to eat Japanese foods”.

Japan has 4 seasons and it is long from the north to the south.
Its food culture is based on respecting various rich nature and these should be succeed to next generations.

There is such
“an evaluation”
for a background of the cultural heritage registration.

Nigata Prefecture has
“Shinanogawa River”
that is the longest river in Japan, and known as
“a rice producing region”
by clean water and tasty rice.
It’s faced to the Sea of Japan, and famous in extreme coldness in the winter, snowing view and
“Japanese sake”
made from tasty rice.
Japanese sake is rare for foreign tourists, so it’s often chosen as a surveyor.

And also Nigata is payed attention as
“a region of traditional crafts”.
Nail cutters made in
“SUWADA OPEN FACTORY”
in Sanjo City are well known by its good cutting quality and it’s called
“SUWADA”
in Europe.

And also
“chopsticks”
made in
“Marunao Craftsmanship”
in Sanjo City are popular in the West because these designs are good and easy to use.

Both SUWADA OPEN FACTORY and Marunao Craftsmanship accept
“factory tour”
by tourists.
This is also popular because tourists can see world-wide craftsmen’ works at close.

There are Japanese foods, Japanese sake, and chopsticks in Japan.
Japanese culture suites with the Japanese room and the tatami.

There are a lot of charms to enjoy “Japan” in Nigata.