Can we have a tatami floored second house in Japan!? 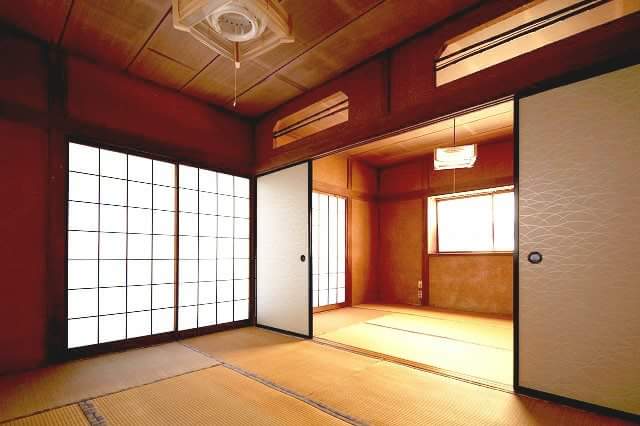 Some people might visit Japan several times because they love Japan, and have favors that
“I want to visit Japan by a long stay…”
“In my second life, I want to live in Japan…”.

We have recommendations for such people.

Since April 2017, a service to rend the tatami floored house as
“the second house”
has been started in Sendai city, the north-east part of Japan.

This service is to rent a retro vacant house by the hour.
It takes only 15 minutes from Sendai station, a big city in Tohoku region, by the car.

It is a 2-story wooden building that is a former standard house for Japanese.
There are a 12-tatami-mats room and a garden that is able to do kitchen garden.

The refrigerator and the laundry machine are equipped at the inside of the house.

You can use a large tatami room alone and it’s quite same as Japanese people.
It’s able to enjoy very Japanese time and have a long stay.

This project has been started from a thought by local people that
“we wish to use a vacant house for regional vitalization”.
And also you will enjoy communications with local people in the north-east part of Japan.

To have a tatami floored second house in Japan…
This might be possible.