Is there a tatami floored highway bus in Japan!? 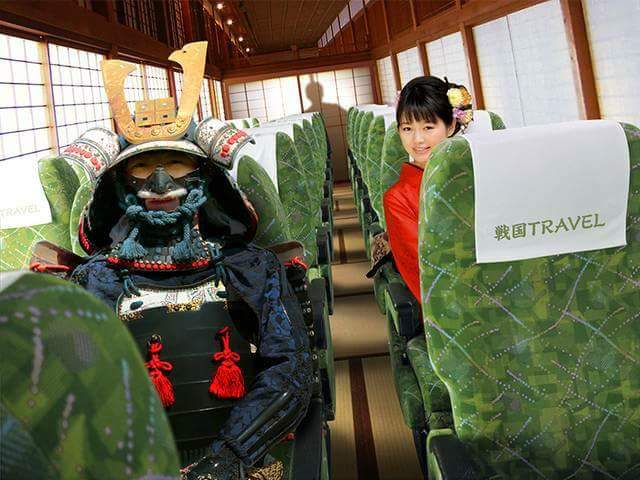 On April 2017, one of a Japanese traveling company opened this news on the internet

“From Japan! The tatami floored highway bus that is prohibited shoes run!”

Everywhere if you go to Japan like houses, inns, restaurants, and hot springs, there are tatamis.

The tatami floored railway is running in act.
People thought that this is a serious news, but actually it was a joke news in April Fools.

Though it was a joke, it was real because of image photos.
There were tatami floored seats in the bus so that people should take off their shoes.

If people from different countries see this, they’ll feel
“interesting”
“typical of a Japanese idea” and
“want to ride”.