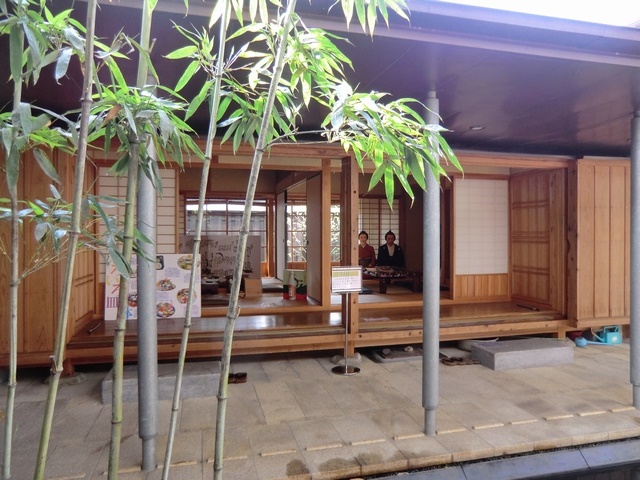 Kochi Prefecture is located on the southern part of Shikoku in Japan, and faced on the Pacific Ocean.
It’s rich with nature and famous about Shimantogawa River called
“the last clear stream”
and Yosakoi Matsuri (Yosakoi Festival) held on every August and gathered 1,000,000 people.

“What is speaking of Kochi?”
The probability is the second highest in Japan that the typhoon will land on, bonito fishing, and so on.

But the most popular answer is about Ryoma SAKAMOTO, a famous samurai in the end of the Edo period.
He ended the Samurai period and left his mark on history. It’s still doing a lot of researches about him.

His charming character can be seen from his humorous letter to his sister or niece.
At
“Kochi-Jo castle historical museum”
closed in March this year, they’re stocked about 67,000 materials like replicas of Ryoma’s letters, and so on.

This museum is nearby
“Hirome market”
a Yatai Mura (villages of food stalls) that more than 60 shops are gathering on Sunday,
and closely related with the region.
It opened an opening ceremony meeting for people from abroad who live in Kochi on April 22.

This meeting was held at tatami floored Japanese room with an alcove and a scroll.
This explained not only the way to enjoy the museum, but also the history of Kochi so that it had a lot of meanings.

On the other hand
“Memorial Museum at Ryoma’s Birthplace in Kochi”
is necessary to see and feel how Ryoma was born and raised.

It’s interesting to write messages to Ryoma on a notebook and take photos with Ryoma on the tatami
and his sister in the mood of Japan at the tatami floored Japanese room with the verandah
to see the garden and the shoji (paper scroll door) that reminds
“Hanare (annex)”
of Sakamoto family.

Why can’t you spend your relaxed time at the town Ryoma was raised with the sea, mountains, and rich nature?