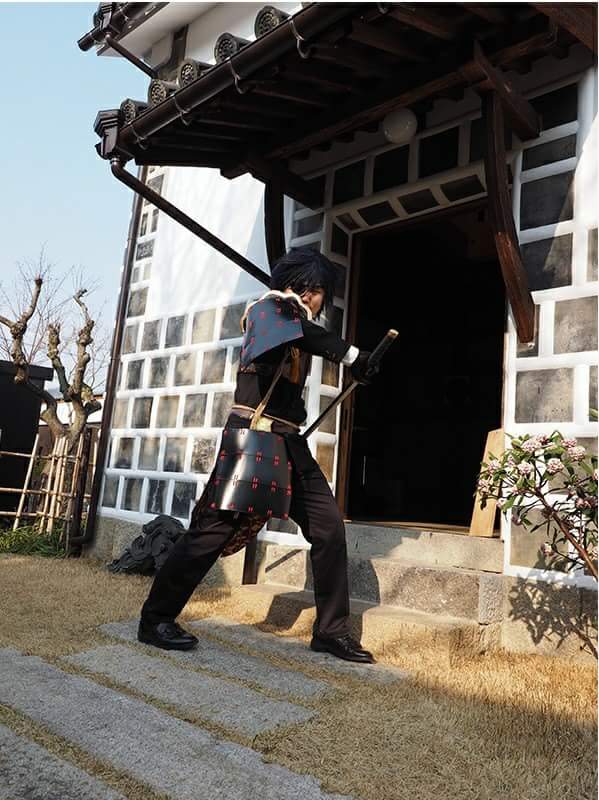 Recently, the Japanese government has raised Japanese subcultures like animations, comics, and
games to abroad as
“cool Japan”.

There are many fans in abroad about Japanese animations, comics, and games.
Some of them enjoy character’s cosplay.

Here is the good news for such cosplayers in abroad.
A local government in Japan planed
“cosplay photography event”
at a local historical architecture.

This is proposed by Yagake town in Okayama Prefecture, located in Western Japan, and held on April 16, 2017.
This local government sounded to a group that handles cosplaying and publishing dojinshi
(magazine published by fans).

This was achieved by collaboration between these two groups.

There are many
“Japanese-style characters”
in Japanese animations, comics, and games drawn by images of samurai.
Many cosplayers with their vaunted dress to be each character hurried to come here and had commemorative photographs by posing in front of old Japanese houses or closed schools to feel the former Japanese-style.

Animation fans from abroad should pay attention to
“tatami space”
in Japan.
If you pay attention to Japanese-style architectures with Japanese rooms, you might spend enjoyable time
to be a character in Japanese animation like a taste of time slip.