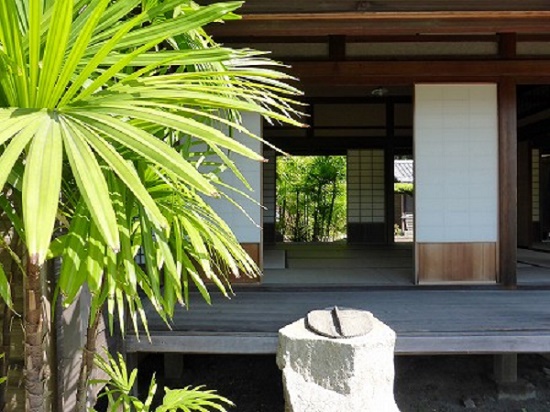 Japan had flourished as
“the samurai country”
before.
“The castle”
built various locations in Japan, has
“the castle tower”
that is a symbol of the battle, and stone walls and stone steps show each power.

The prosperous town around the castle is called
“castle town”.
There are several castle towns in Japan, and one of them is Obi, Nichinan City, Miyazaki Prefecture.

Obi-Jo Castle shows the former image.
Ote-mon Gate was reconstructed as an entrance by a 100-Year-Old Obi cedar tree.
There are several sightseeing spots like a historical museum and
“mercantile houses’ museum”
that is able to show details and lives of merchants in the Edo Period.

The shopping road, reconstructed like the Edo Period taste, is designated as an Important Preservation
District for Groups of Traditional Buildings.

“Yosho-kan”
that is said the highest status of samurai house, is a house for the Lord ITO Domain built in 1870.
It’s impossible to get in now, but it’s valuable to see the calmed Japanese views from outside;
the large Japanese traditional house, the verandah shoji faced on the garden, and
the tatami floored Japanese room.

On the other hand, Obi has interesting sightseeing spots like
“Shintokudou”
that Jutaro KOMUEA who was raised in this place and became the Foreign Minister later
learnt at this tatami floored classroom, and
“Shihanmato”
that is an original archery in Obi to hit the target, that is about 8 meters ahead, with seiza style.

It is a fascinating town to be able to taste delicious vegetables from a warm climate and good soil.