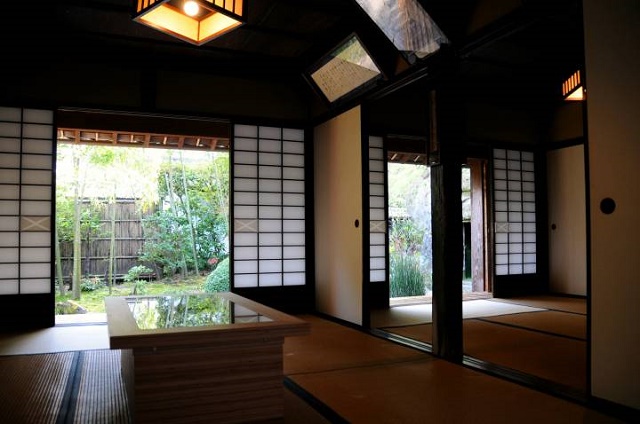 Speaking of
“famous composers”
who do you think about?

There are famous composer, who succeeded in Europe area, like Mozart, Beethoven, Haydn, and Bach.
It’s not like their recoginion, but during the Meiji Period, there was a Japanese composer,
who was the second Japanese overseas student to Europe like Berlin and Leipzig, and
he lived for the music for twenty-four years of his short life.

His name is
“Rentaro TAKI”.
If you are Japanese, you could hear his music during the music period at elementary school or
junior high school.

“The Moon over the Ruined Castle”
is a masterpiece that is highly evaluated in the world and known to be sung in Belgium as a hymn.

This piece is composed by the memory that played at Oka-Jo Castle, only the specious stone wall is
remained at the ruined castle in Takeda City, Oita Prefecture where Rentaro spent during his young days.

Oka-Jo Castle is known that the condition of the ruined castle is highly evaluated, and
it’s a tourist site visited by a lot of people.
A bronze statue of Rentaro is built in the ruined castle, and it looks over Takeda City
where changes with the times.

A former house of Rentaro in Takeda City is opened as
“Memorial House of Rentaro TAKI”
to the public.
Rentaro decided to do the music and lived in it at this Japanese traditional house with a pretentious gate,
a balcony, paper sliding doors, and the tatami.

The Japanese room exhibits Rentaro’s letters, photos, and his autograph scores.
If we sit on the tatami calmly and view the garden, it might be able to feel
“sensitivity”
of a talented composer who died young of pulmonary tuberculosis.

It’s sure that Rentaro’s masterpieces would be sung somewhere every day.