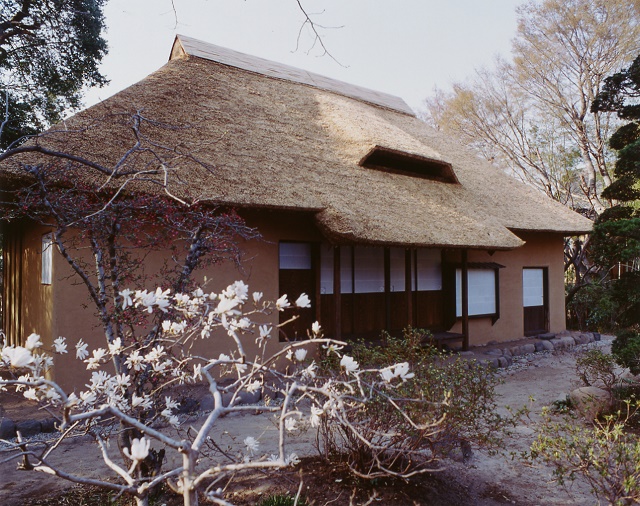 It’s about 45km and takes about for 1hr from Sendai city.
Shiraishi city has been located in the southern part of Miyagi Prefecture, and it has prospered
as a castle town of Shiraishi-jo Castle since long time ago.

Speaking of samurai in Sendai, Tohoku, the Date family is famous, and Shiraishi-jo Castle was
under the control of Date family.

Once it was demolished in the Meiji Period, but some parts were rebuilt in 1995.
This rebuilt Shiraishi-jo Castle was said the largest castle tower in Japan as a restoration
of the wooden architecture after the world wars.

In such a castle town of Shiraishi-jo Castle, there is a samurai house
“former Koseki house”
with Japanese spirit.
Its calmed looks and limpid stream make people nostalgic and make strolling people relaxed.

It has a pretentious gate that is designated as a cultural resource in Miyagi Prefecture.
People can see the old days from the balcony and the tatami floored Japanese room with Japanese spirit.

Also
“History Museum”
in Shiraishi-jo Castle Park is one of a recommendation.
On the second floor, there are exhibited the 1/100 scale of model for the main castle of Shiraisi-jo Castle
and models for the former meals on the tatami floored showcase.

People can enjoy learning the history of Shiraishi.

As leaving from the noises and being relaxed in the peaceful castle town, Shiraishi has been filled
with rich and peaceful moments.