There is a god of “Igusa” material of tatami, in Japan 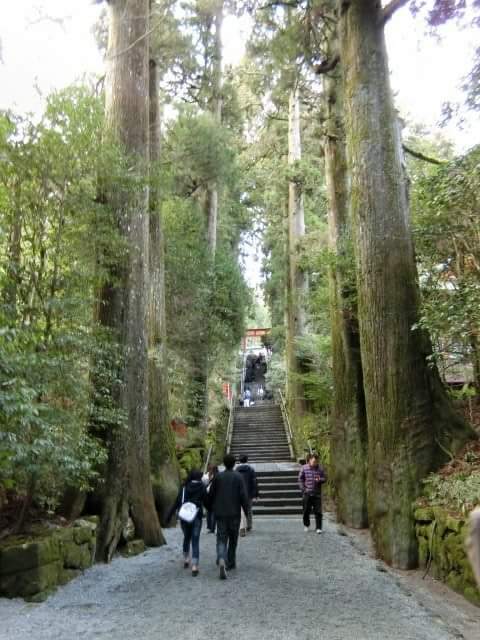 In Japan, Igusa has been used as tatami’s material for a long time.
Actually, there is a shrine that enshrines the god of
“Igusa”.

In this place, called as
“the birthplace of Igusa”,
Igusa cultivation is the traditional industry for a number of generations.

In samurai period more than 500 years ago, the master of the castle who reigned this area taught
Igusa cultivation to his people.

Even at the times of mighty famines, the people of this town never starved since they were
making tatami coverings.
Therefore, people enshrined the master who taught them Igusa cultivation and the custom to hope
full harvest of Igusa started.

Would you like to visit the birthplace of Igusa and look into the history of Japanese people and tatami
if you get a chance to visit Japan?