Have a lunchtime with a Japanese traditional craft “Mage-Wappa” 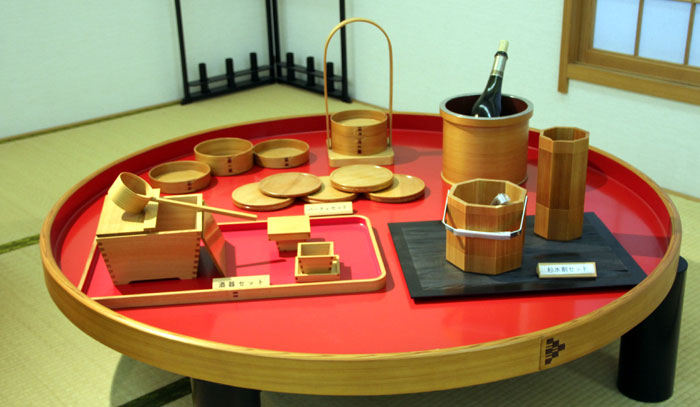 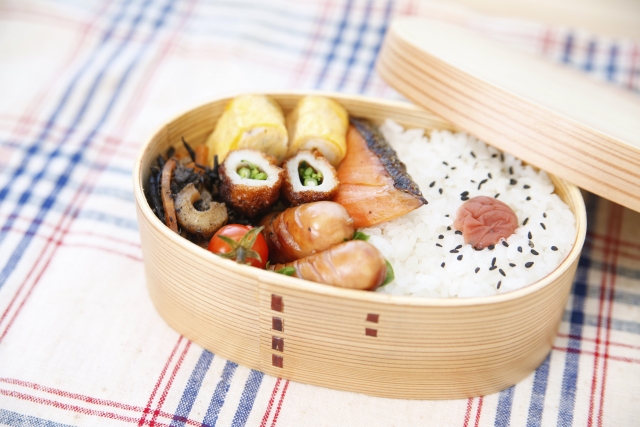 Speaking of the lunchtime in Japan, it’s
“Bento (lunch box)”.

Bento is put well balanced and colored side dishes and the rice.
Though it’s a portable food, people, especially from abroad, highly evaluate its quality;
it’s thoughtful, and entertained looks like
“Chara-Ben (Bento formed favorite characters)”.

Speaking of Bento, there are various types of
“Bento-Bako (lunch box)”.
Most people love good thermal and functional one, but
“Mage-Wappa”
a traditional craft designated from Japan, is also popular.

Even if the rice becomes cold, it’s still delicious because Mage-Kappa has the warmth of the wood and
absorbs the moisture.

Especially “Mage-Wappa” in Ohdate, Akita is famous.
Each one is made from a more than 160 year-old Akita cedar by Mage-Wappa craftsman, so that it has become
famous as a traditional craft by Akita cedar.

If you maintain it well, wash it properly and dry it, Mage-Wappa is able to use several years.

Recently, there isn’t only a traditional lunch box, but also various new designs, for example,
coffee cups and mugs, are produced.

Various types of Mage-Wappa on the tatami are fulfilled by Japanese traditions.

“Mage-Wappa” suites as
“Japanese Bento”
that is put a Umeboshi (pickled plum) on the rice and a Tamagoyaki (rolled omelet).