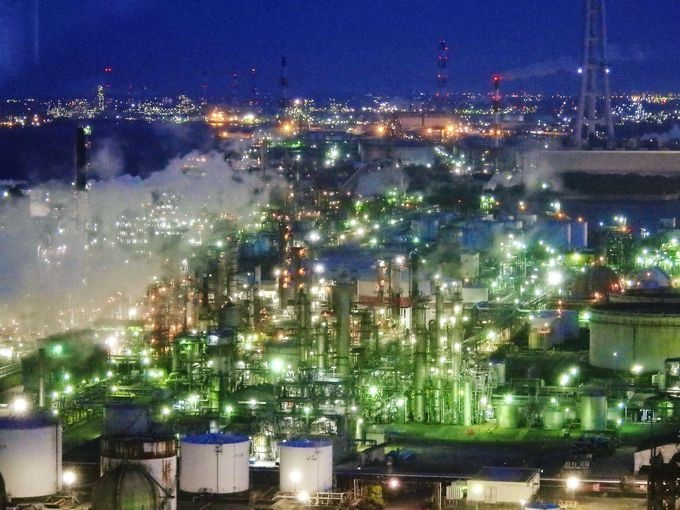 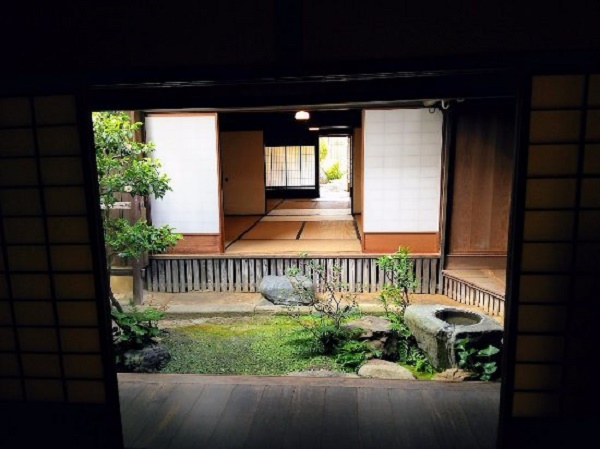 Mie Prefecture locates on next to Aichi, Shiga, and Kyoto.
It’s called the Tokai district or the Kinki district.

There are a lot of tourist spots;
for example, Ise-Jingu Shrine that is a famous holy power spot in Japan, and Meotoiwa Rock
(the rocks like a married couple) that is a praying spot for being a harmonious couple or safety of the sea.

In the sunset, it’s surely beautiful as
“the holy place”
and
“the best view”
that lights of plant in the town and the surface of the water that reflects them.

Kameyama City locates on 1 hour and half in a train from Yokkaichi City.
This is famous by
“Kameyama Candle”
and having Kameyama factory of
“SHARP”,
an electric brand.

In such Kameyama, there is “Sekijuku”
that remains a beautiful townscape like the Edo Period in contrast with
“civilized beauty”
in Yokkaichi City.

It brings people to Edo by its full of calm atmosphere to feel Japan.

“Sekijuku Hatago Tamayama Historical Museum” is a facility used as a large inn representing Sekijuku.
Now, it’s renovated as a rare inn’s architecture in the Edo Period, and became a museum to exhibit former tools, historical documents, and Ukiyoe by Hiroshige UTAGAWA.

Tatami floored detached rooms are beyond the garden.
It’s interesting that shows “inn’s room” by putting the table and the futon on the tatami to think about
people in the Edo Period.

A journey to Mie is able to feel contractive charms by two atmospheres
“Civilized beauty” by the night view of the factory zone, and “Sekijuku” to feel the history of the Edo.