A popular tourist spot to feel Japan Vol.11 Here is an old and good Japan “The most beautiful village in Japan” Ojiro 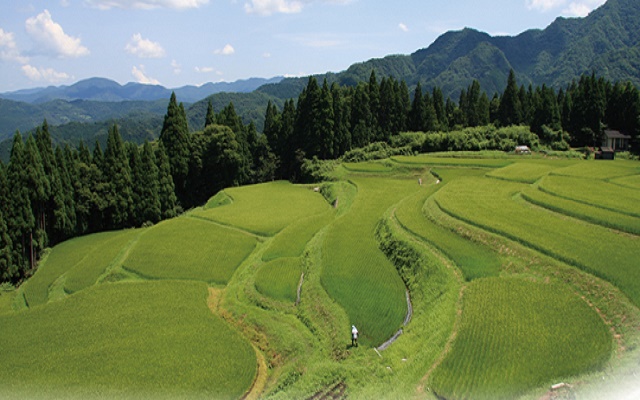 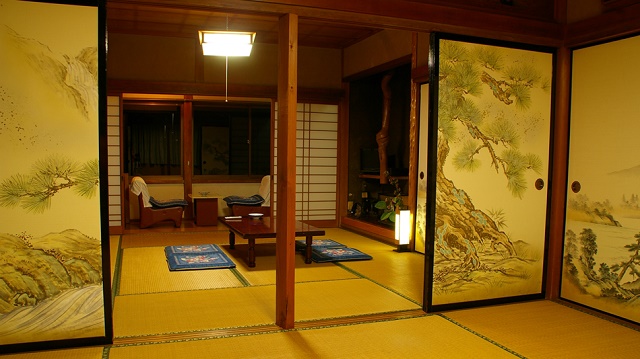 Old and good Japan, emotions of Japan, Japanese atmosphere…
What can you imagine from these words?

In Japan, the civilized life, that wasn’t possible to imagine a little while ago, has been standardized.
Speaking of the house, it was the tatami, the shoji (paper sliding door), and the alcove.

Though it has been changed in Japan too, several villages still continue the old lifestyle, doing rice farming
and living in the Japanese traditional house with the tatami floored Japanese rooms, in rich nature.

Ojiro is one of
“the most beautiful village in Japan”
and it’s well known as an origin of a good beef named
“Tajima beef”.

Amazingly, 99.9% of Japanese black beefs are descendants of “Tajiri-go”, a popular beef made in Ojiro.

Tajiri-go was born in
“Tanada in Ueyama”.
Tanada means a rice-producing area located on a slope.

As for “Tanada in Ueyama”, which is selected as one of
“Top 100 terraced paddy fields in Japan”
a lot of people come and visit to see its marvelous view in all seasons.

Originally, “Ojiro” means “small rice field”.
From this fact, this is a mountain village agriculture area developed Tanada from long ago.

After seeing the marvelous view, it’ll be good to relieve fatigue at a national hot spring “Ojiron”,
and to stay at a local accommodation that is able to eat Ojiro’s local foods.

We’re sure that the tatami floored room will heal and make you relax.

Ojiro has everything about old and good Japan, emotions of Japan, and Japanese atmosphere.