Vivid stimulus and taste A day to know wasabi 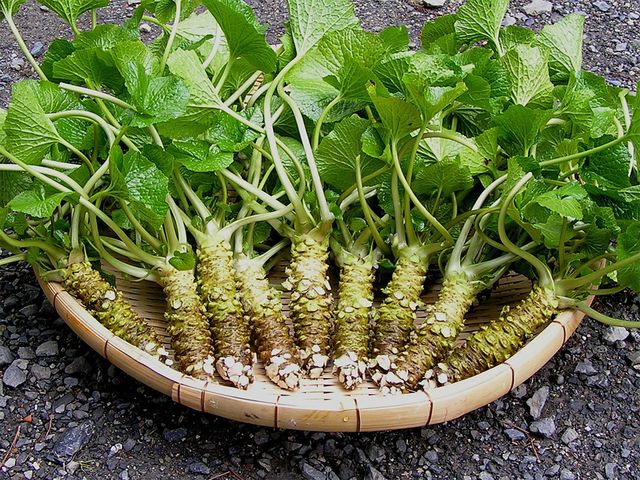 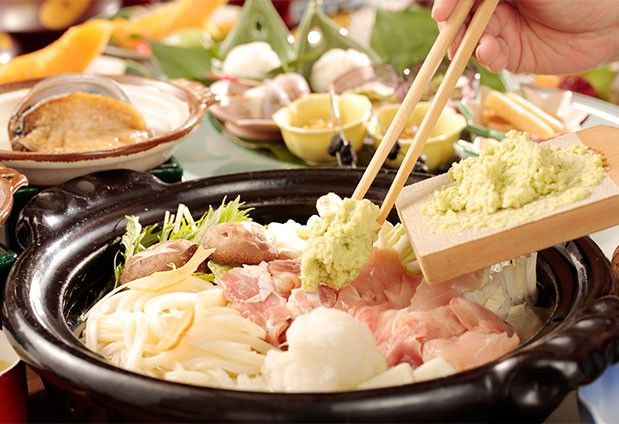 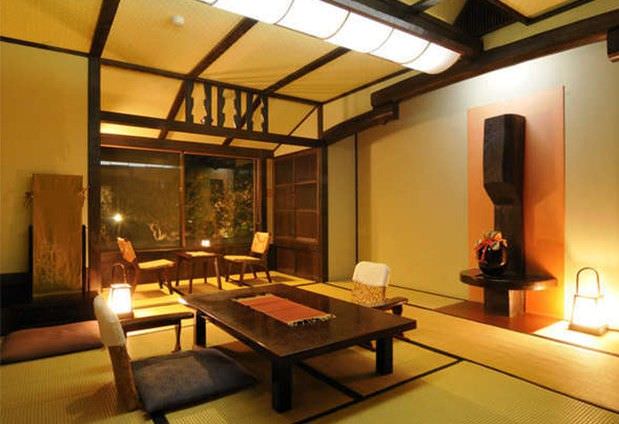 Usually, paste type is common though, do you know what wasabi is?

It looks like a green and thin radish.
It’s a genus of the family Cruciferae, like cabbages, cresols, and broccolis, and a Japanese vegetable.

It’s cultivated throughout Japan, and its major production areas are Masuda City in Shimane Prefecture,
Azumino City in Nagano Prefecture, and around Izu in Shizuoka Prefecture.

Wasabi grows around the water area in the mountain;
especially the area where cold and clean water flows all the time.
Streams that wasabi grows has excellent environment, so that its production areas are putting
their efforts to keep the nature.

In other word, it’s a barometer of the environment.

If you’ve eaten only pasted wasabi, please see real wasabi and eat them.
It’s a very Japanese view that wasabi grows with its big leave in the fragrance of the forest
and the beautiful nature with clean water.

Wasabi experiences have done in several production areas;
for example, you can experience to pick wasabi from the handmade wasabi field with water from the mountain
and to make pickled wasabi in Sekitei Wasabi Garden in Izu.

Picking wasabi is from April to June.

When you eat real wasabi for the first time, you’ll feel vivid stimulus in your mouth.
This stimulus is like mustard though, also feel some stimuli in your nasal cavities.

And then, you’ll feel a nice taste as a fresh green vegetable.
Some of you may feel that it’s sweet.