A castle town Kokura, an entrance of Kyushu “Nagasaki-kaido Road”, the only place to relate to foreigners, and post towns. 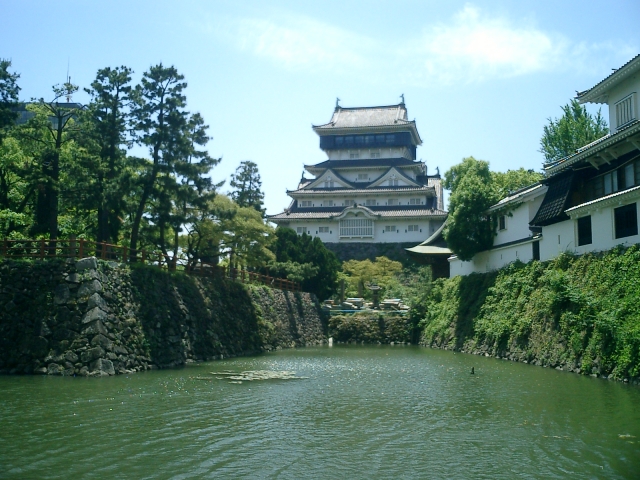 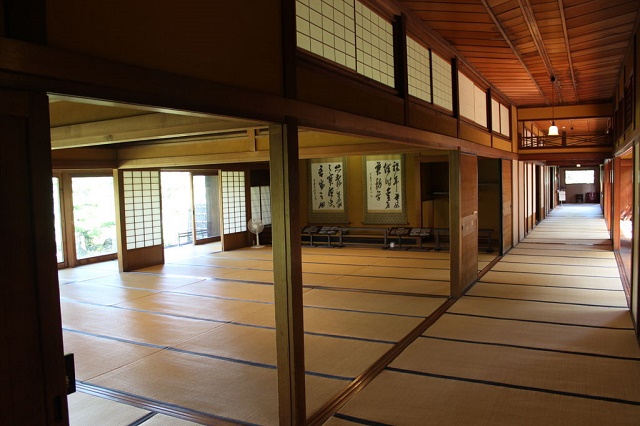 Kokura in Fukuoka Prefecture is an entrance of Kyushu located across Honshu and Kanmon Tunnel.

In the Edo Period, Japan closed the country to foreigners.
Kokura prospered as the starting point of “Nagasaki-kaido Road” to Nagasaki, where is the only place
to relate to foreigners.

As a symbol of Kokura, Kokura -jo Castle was built by Tadaoki HOSOKAWA, a general also famous as an expert
in the tea ceremony, from 1602 to 1609.
A lot of merchants and craftsmen were gathered to make the prospered castle town, and they were protected well
by Tadaoki.

With influences of overseas trades, various works and skills spread from foreigns to Japan, and
also from Japan to foreigns through Nagasaki-kaido Road.

The length of Nagasaki-kaido Road is 223km.
People in the Edo Period walked there by one week, and they stayed in “post town” to take a rest
through that long and hard road.

There are 25 post towns, and Uchinoshuku is a historical town with Edo atmosphere between them.
The old Den-emon ITO house is a large house which combines Western and Japanese styles of architecture
built by Den-emon ITO who was called a King of coal mine in Chikuhou.

There are four towers and three storehouses faced on the Japanese garden.
It’s necessary to see a beautiful tatami floored long corridor and a tatami floored hall.

Also “Kaho theater” is necessary to see that a prospered theater gathering coal miners and their families.
Its tasteful retro tatami floored seats are able to receive 1,200 people.

We may feel hearing laughing voices on the tatami.

How many people walked Nagasaki-kaido Road at that time?
A castle town Kokura and post towns remind us the atmosphere of the Edo Period.