The marvelous view to see the sea, the Japanese architecture, traditional crafts, and “Kunchi” Karatsu, a castle town fulfilled by the history and Japanese atmosphere 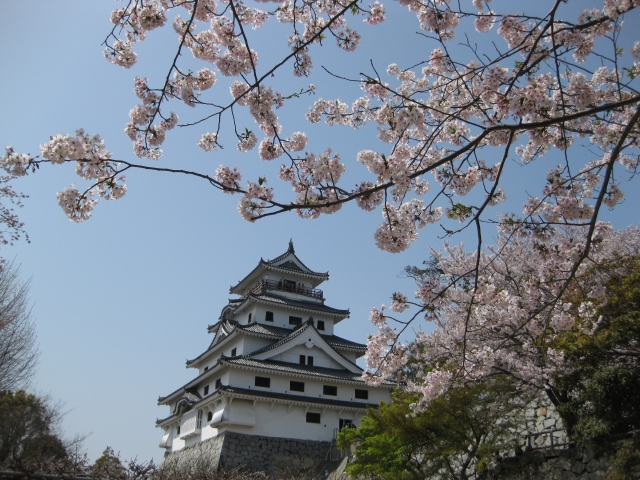 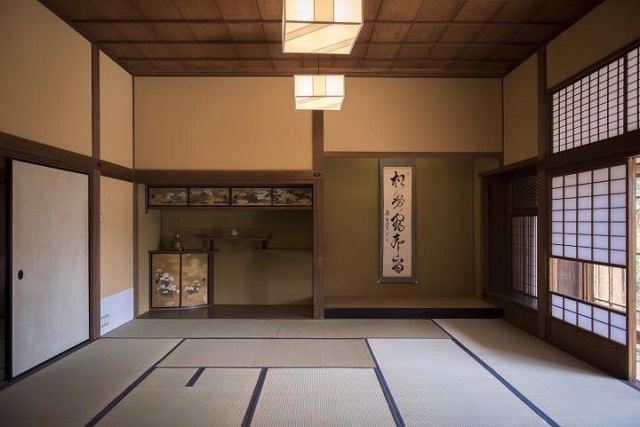 “Karatsu-jo Castle” is a rare castle in Japan that was built on the place toward the sea.
Karatsu-jo Castle is also known as “Maizuru-jo Castle”, and it’s in Karatsu City in Saga Prefecture,
where is in northwestern Kyushu.

Karatsu has been prospered as the entrance of relationship with China, and it’s famous that a simple and strong traditional craft “Karatsuyaki” and a festival to walk the town with powerful Hikiyama called “Karatsu Kunchi”
that was registered as an intangible cultural heritage of the UNESCO.

In this spring, it’s necessary to see the beautiful Karatsu-jo Castle decorated with cherry blossoms
and wisterias.

“Former Oshima house” in “Minamijonai”, Karatsu-jo Castle, is a former house of Kotaro OSHIMA who worked for modernization of Karatsu by establishing Karatsu bank that is the former bank of Saga bank, and
constructing rails and roads.

There are marvelous exterior, the alcove, fusuma (a sliding paper door), beautiful tatami floored
tatami rooms.
We could understand that it’s called “very superior Japanese architecture in the Meiji Period”.

Also, it’s necessary to see “Former Takatori house” in “Kitajonai”.
It’s a house of Koreyoshi TAKATORI, who is well known as the master of coal mines, and there is luxury
“Noh stage”.

It was in the news that “Zashiki Noh” was held on this Noh stage for the first time in last November.
It’s also tasteful that chairs near the window and the Japanese room with sunshine.

There are the view of the sea from the castle tower, the marvelous lighted up castle tower in the night of
Karatsu-jo Castle, and tasteful former houses.

Karatsu is a tasteful castle town with histories and traditions, where wants to visit at least once.