The beginning of the summer in Sendai, the city of trees fulfilled by Japanese tastes Sendai Aoba Festival, Sendai-jo Castle, and the hot spring village 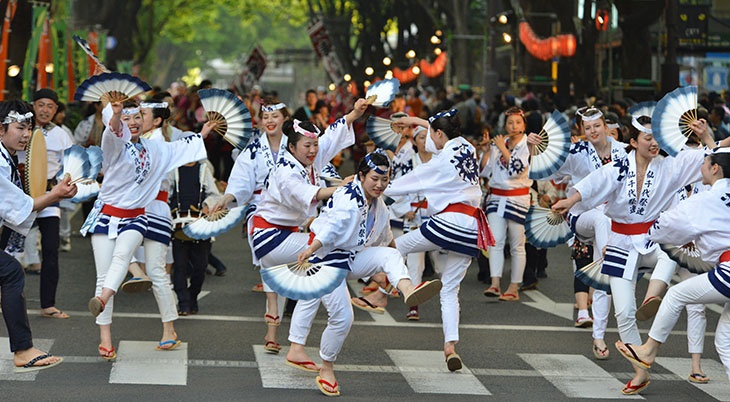 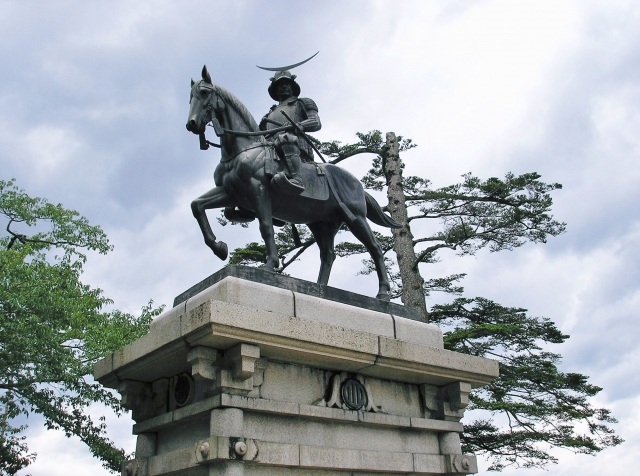 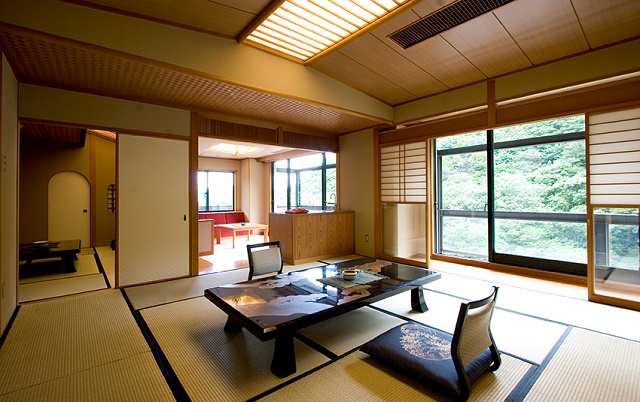 Sendai Aoba Festival decorates the beginning of the summer in Sendai, the city of trees.
It’s originated from a grand festival by the Sendai Clan in 1655.

Through the Meiji and the Showa Period, it was changed from “reward festival” to praise Masamune DATE,
who was a famous general, to “citizen festival” for the citizens.

Even this year, Sendai Aoba Festival will be held from 5/19 to 5/20, and a lot of tourists both from Japan
and abroad will visit.

There is a traditional performance art named “sparrow dance” that is dancing with Ohayashi (Japanese orchestra)
by more than 4,000 people and it looks like sparrows.

Also, gorgeous Yamahoko Junkou is necessary to see.
Following to a gourmet Mr. Masamune, “market of trees” is held to line up specialities of Sendai by stands.

There are a lot of places to see and visit.

“Sendai-jo Castle Remain” is an ideal castle for Masamune that had the tatami floored hall named “Senjoujiki”
in the center of the castle.
It’s famous that the statue of brave Masamune riding on the horse.

After enjoying the festival and Sendai-jo Castle, why aren’t you be relaxed in “Sakunami Hot Spring” and
“Akiho Hot Spring” where are the famous hot springs in Miyagi?

It’s a historical hot spring where various intellectuals like Shiki MASAOAKA who was a poet in the Meiji Period.

Akiho Hot Spring is a hot spring village with the rich nature, and it’s surrounded by mountains and located under Natori River originated in the Ouu mountains.

You can heal yourself by hot springs, luxury local foods, and the calmed tatami floored Japanese room
as Japanese tastes.

The beginning of the summer in Sendai, a city of trees, has begun with the festival.