Let’s take the tatami in our lives A Japanese culture “tatami”, that is able to be comfortable all season. 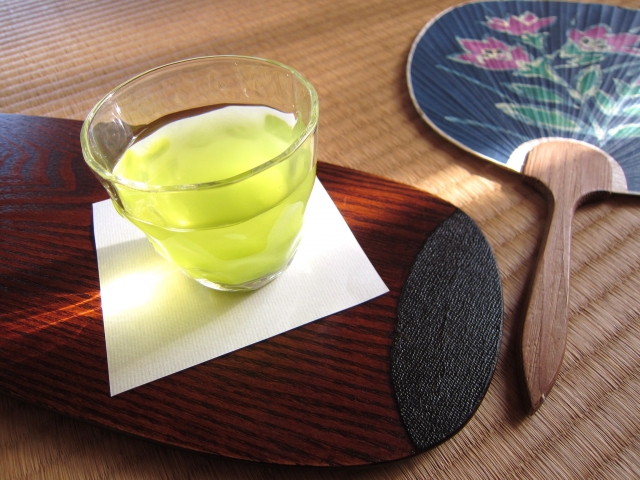 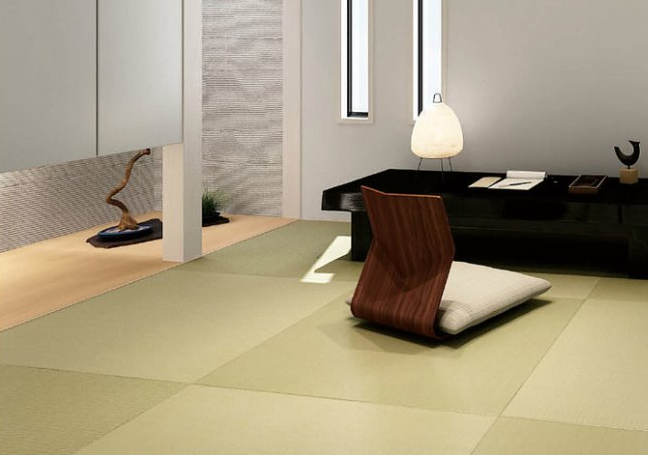 In Japan, where has four seasons, most places are “rainy season” in the beginning of the summer
from May to July.
Rainy season isn’t only in Japan, but also in East Asia area like China, Korea, and Taipei.

It doesn’t have so good images because it rains every day, so people are difficult to go out and
don’t feel flesh by humid air.
After the rainy season, it’s sunny, becomes hot every day, and the summer comes to Japan.

“Tatami”, a traditional culture in Japan, is able to vacuum moisture, so that the Japanese room is
able to stay comfortable even if it’s during the rainy season.
But, if it’s too much moisture or doesn’t have enough maintenance, it will a cause of mites and molds.

So, it needs enough maintenances like ventilation, and using a dehumidifier.

Recently, the tatami has developed rapidly, the new tatami is released that using “machine-made Japanese paper”
on the surface of the tatami instead of rush grasses.
It was worth its efforts to be like the rush grass’s looks, cushioning property, and moisture releasing
capability, then, “Japanese paper’s tatami” was produced; occurrences of mites and molds were less than
the rush grass’s tatami.

“Machined-made Japanese paper tatami” feels good for legs and gentle, even if we lie on it, and it’s clean
so that it’s reliable for small kids.
It’s excellent in water repellency and strong, so that people are able to use it for a long time.

It’s not only green, the original rush grass color, but also a lot of color variation, so that it’s able to decorate the room beautifully as a part of the interior.

And furthermore, it’s taken in at various places like Honmaru palace in Nagoya castle, and inns.

Even you can buy it if you wish, so please check it.

It’s cool in the summer, and warm in the winter.
Why don’t you start a comfortable life for your family by getting the tatami?