Traditions in Kyoto at the beginning of the summer Traditional events to feel Japan and the cool, and “Riverbed” 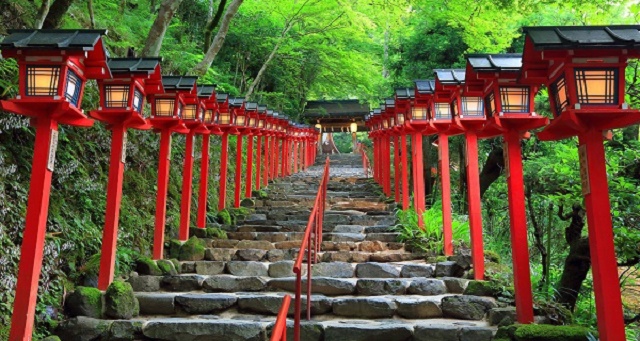 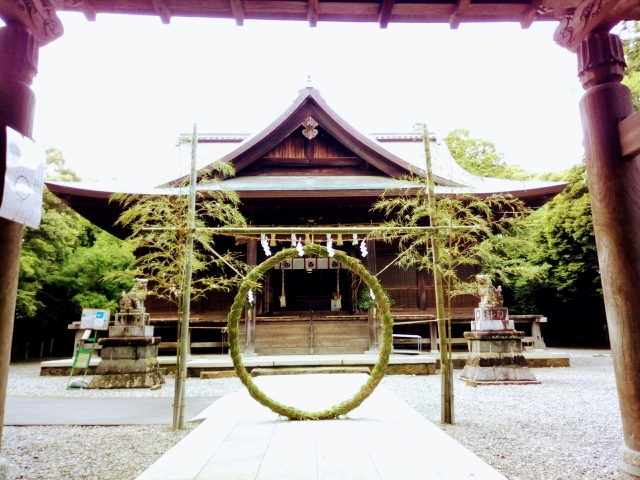 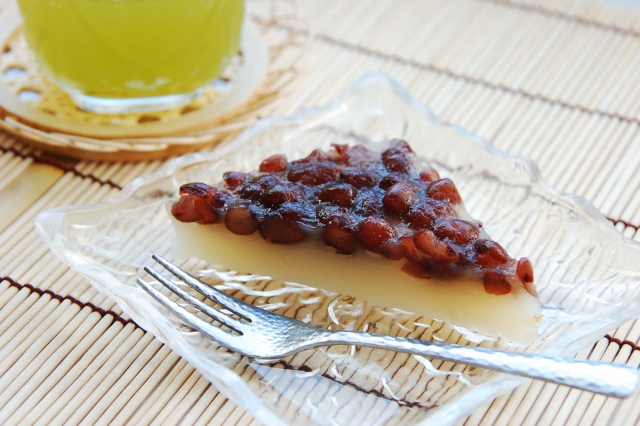 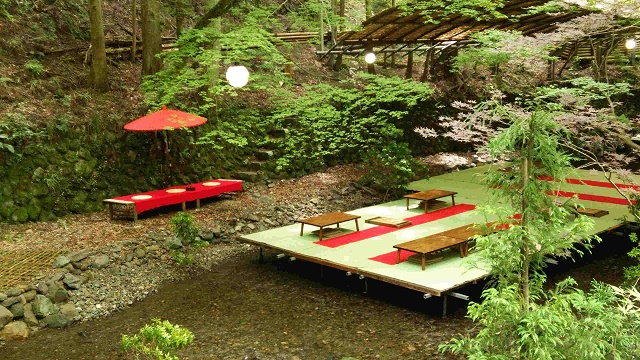 In June, it rains a lot everywhere in Japan, and it’s called “Tsuyu”, that means the rainy season.
The rice-planting, called “Taue”, is done and water fulfills the rice field, so that June has been called “Minazuki”, that means “the month of water” since long time ago.

Kyoto is an old city representing Japan.
Speaking of traditions in Kyoto in June, it’s famous that Kifune Festival that is held in Kifune Shrine
in every June 1st.

Kifune Festival is the most important festival for Kifune Shrine, and there are “Bugaku”, dancing with musical instruments, and a potable shrine’s parade, so that a lot of people visit to see this traditional event.

Speaking of the beginning of the summer in Kifune area, where is called “an annex in Kyoto”, it’s “Riverbed”.
The tatami is put on the floor made in the river, and it’s about 10℃ cooler than the city.

People can eat sweetish dishes, Somen noodles, and Kyoto kaiseki dishes.
It should be a special experience to feel the summer in Japan.

On the other hand, there is a tasteful event called “Nagoshi no Harae”, that is to exorcise bad lucks
for a past half year, and to pray for good health and lucks for a next half year.
Nagoshi no Harae is held in every June 30th.

During the rainy season in Japan, it can’t be felt refreshed though, there are various traditional events to
feel Japan in June.
After the rainy season, the real summer is coming.

Why don’t you visit Japan to feel this seasonable atmosphere?