July “Fumizuki” is fulfilled with seasonable traditions and the Japanese atmosphere. 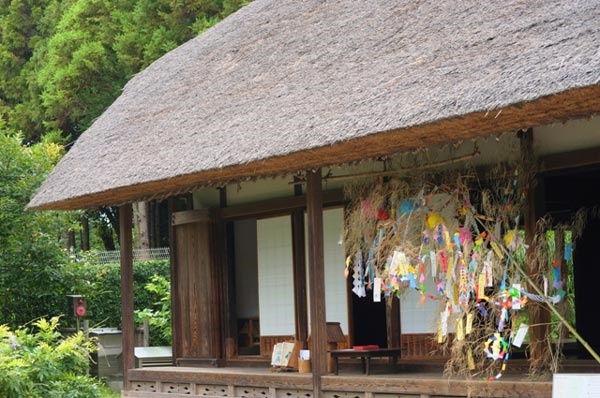 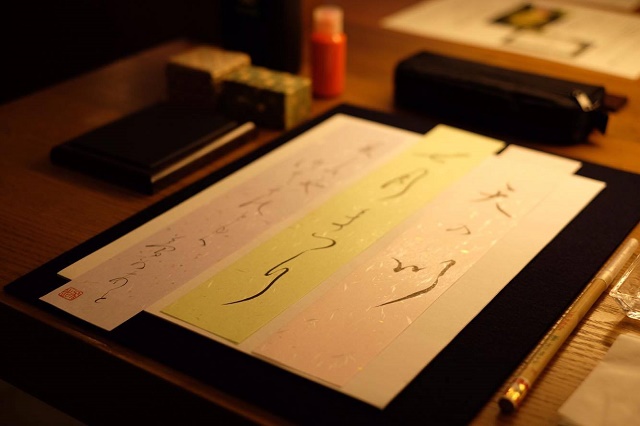 In Japan, July has been called “Fumizuki” since old days.

Means of Fumizuki have various opinions;
it came from the word of “Fumihirakizuki” that’s meant to open Fumi (notes) to Tsuki (moon),
or “Homizuki” that meant the season of the ears of rice.

During this season in Japan, the rainy season is finished and the summer season has come.

After mid-July, summer holiday for children is started in most regions.
It’s fulfilled with a lot of summer traditions; festivals that good to wear yukata and fireworks festivals
are held, and green soybeans, eggplants, cherries, and sweet fishes come into the season.

In July 7th, a traditional event called “Tanabata”, that writes a wish on a strip and decorate it on a bamboo,
is held, so that people can enjoy the Japanese atmosphere enough in July.
Stripes were not only for Tanabata.
It was appearing on a historical book “Nihon Shoki (Chronicles of Japan)”, and used to recite Waka and
Haiku after the Kamakura Period.

Speaking of stripes, Waka and Haiku, most people think of “Shodo (Japanese calligraphy)”.

Shodo is to write texts, beautifully, to enrich own mind, and express individual beauty.

In China, it’s standard to do Shodo on the high desk by standing style.
But in Japan, seiza style on the tatami is standard, and its differs are also very much interesting.

While writing texts on stripes or Japanese writing papers on the desk in the tatami floored Japanese room,
you can feel Japanese Fumigetsu by an art of calligraphy “Shodo” through the silent atmosphere.