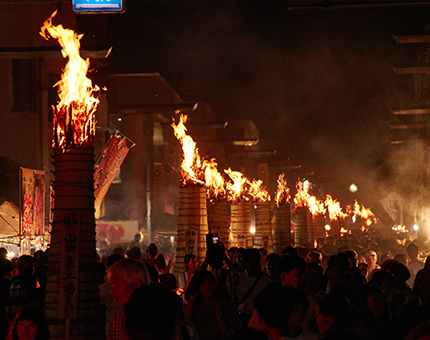 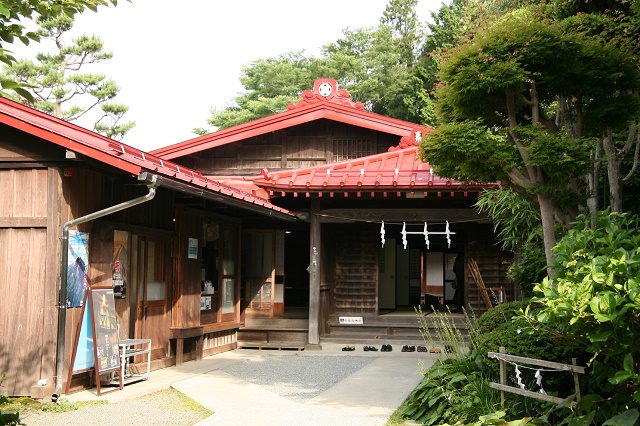 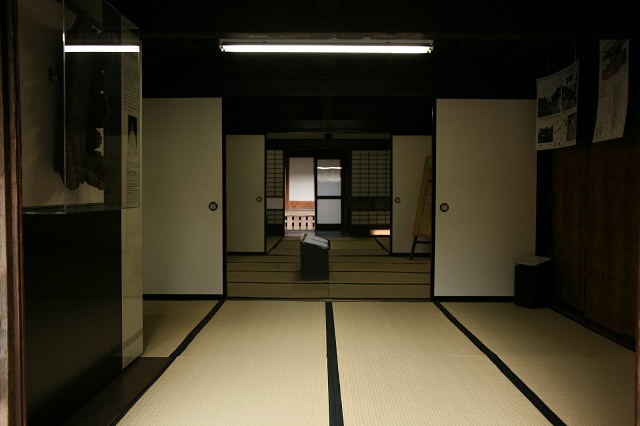 Mt. Fuji is the worldwide well known mountain as the best mountain in Japan.
Most people see it by photos or movies at least once.

Mr. Fuji has been worshiped as the holy mountain since ancient times.
In Fuji Yoshida, at the foot of the Mt. Fuji, “Fire Festival in Yoshida”, that has more than 400 years of history, is held every 8/26 and 8/27 as the end of the climbing season.

About 70 big torches, that have 3 meters high, is set up.
In addition, torches for each house are lighted up at the same time, so that a fire road from the south to the north can be seen.

In Fuji Yoshida, there have been people called “Fuji Oshi” since old times, and they have guided, took care, and prayed for people who climb the Mt. Fuji, where has been worshiped as a Shintai (an imagine of a god).

Also, Fuji Oshi has offered their house as an accommodation, and it has been called “House of Oshi” since old times.

In the Edo Period, there are 86 Oshi houses in Kami Yoshida Area at its peak for the faith of Mt. Fuji, but in recent, there are only 2 houses has succeeded its history.

Though it hasn’t been opened in recent, “Oshi Old Toggwa’s House” has remained its main house built in 1768, designated as the national important cultural asset, and being a part of the world heritage, Mt. Fuji.
The Togawa’s House, a precious remain shows former looks, has been managed by the municipality, and people can see the historic wooden house and the tatami floored Japanese room with the solemn atmosphere.

There are brave and powerful fire festival and historic “House of Oshi” with Japanese atmosphere.
Why don’t you feel “Japan, in no other place than here” with the worldwide well known mountain, Mt. Fuji in Fuji Yoshida?