Visit Ryukyu, the south-east part of Japan Okinawa is not just a resort 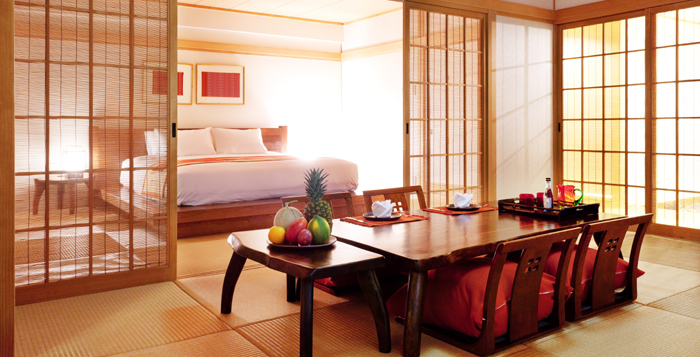 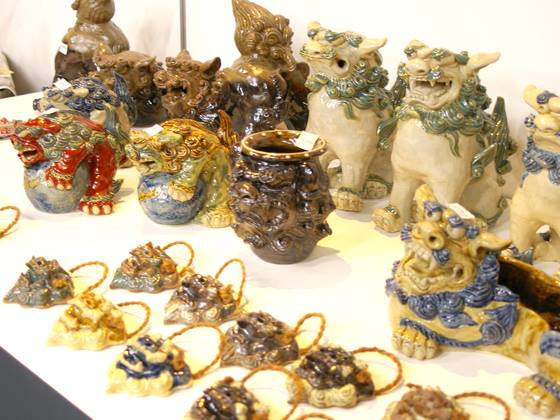 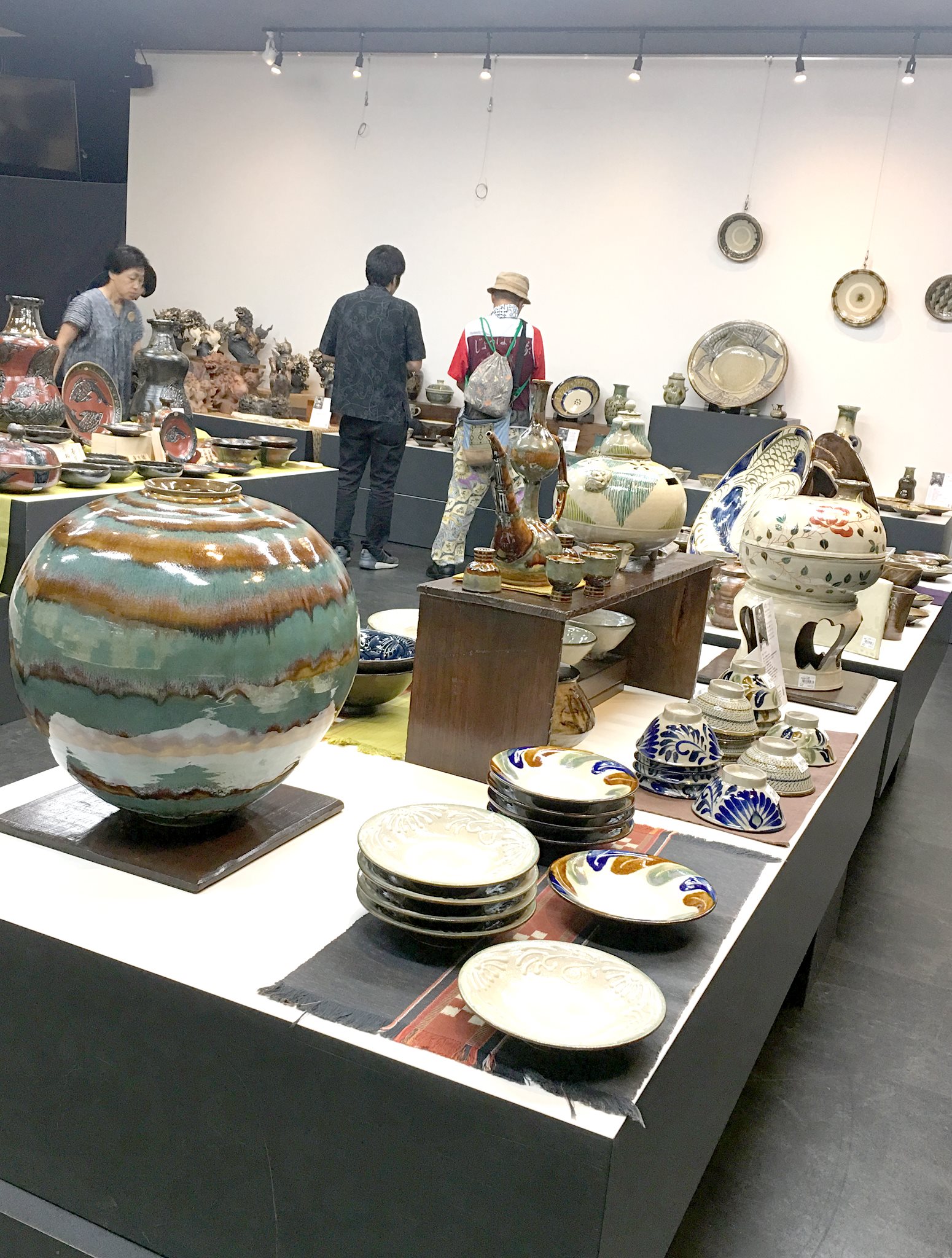 Okinawa locates in the southern-east part of Japan.
From the biggest island, the main island of Okinawa, there are several islands.

There is famous as a beach resort, though, why don’t you pay attention to its original culture and foods?

Since ancient times, people had lived in Okinawa, and in the Jomon Period, they had related to Tohoku region.
People who lived in Honshu transferred to Okinawa and its population was increased.

Then, Kingdom of Ryukyu had born in the 15th century, and it had continued until the 19th century.

Kingdom of Ryukyu was not influenced from only Japan, but also China and Southeast Asia, so that original language and culture had been developed.
Ryukyu language has a lot of remains of old Japanese languages.

The ethnic culture, based on the ancient Japan and Asia, is an attraction of Okinawa.

For example, there are Shiisa, that is 2 Okinawan lions decorate on the entrance or the roof of the house.
According to the tradition, it came from the Sphinx in Egypt through China.

Also, they are in shrines in Japan, and it’s called Komainu.
Shiisa is attractive, so that it’s popular as a souvenir.

Then, Awamori, a traditional liqueur in Okinawa, is distilled from Jasmine rice and black rice malt.
The liqueur from the black rice malt is only Okinawa among the world, so please enjoy this unique taste.

One of Japanese culture, developed itself, is Ryukyu Tatami, that has no edge.
Rush grass in Okinawa is stronger, so there is no need of edge when it wove fine.

Because of no edge, it suites with European interior to keep the good feeling of the tatami.

There are not only old things.
Ryukyu glass, that is popular as a surveyor in Okinawa, came from empty bottles of Coca Colas or beers used by American armies after the second world war.

In Okinawa, there are local foods made from pork, fish, and tofu.
And also, there are other foods harmonized with the food culture in the U.S.

It’s famous that Taco Rice, ingredients usually wrapped in a taco are placed on the rice, and Spam Rice Ball, spam and omelet are used.
In Okinawa, spam is also called pork, and it’s representing a pork processing dish.

The raw pork is called “buta”.
So, if people talk about pork in Okinawa, it might be spam.