“Japanese autumn” fulfilled by attractions The traditions fulfilled by the Japanese atmosphere, the rich harvests, and beautiful “Harvest Moon” 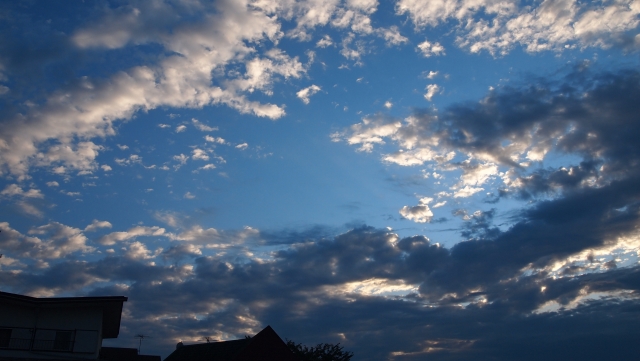 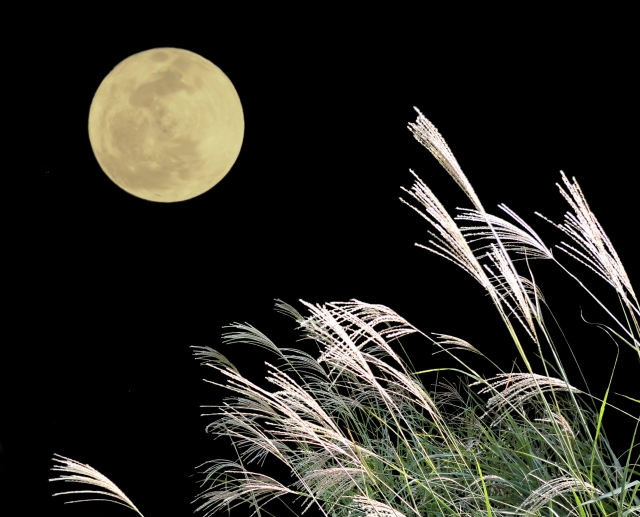 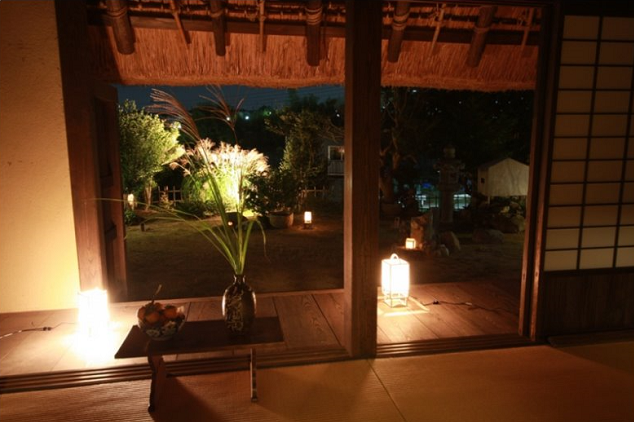 Japan has 4 seasons (spring, summer, autumn, and winter), and a lot of people are sensitive to events in each season and changes of the climate, so that there are traditions to care of seasonable events.

After Risshu, Japan is still hot, but we can feel the autumn from the sky; the sunset becomes earlier, and the mackerel sky is seen as the autumn sky.
Feeling a bit cold wind, we can see the autumn clouds in the sunset.

It is the tasteful beginning of the autumn.

The autumn is the harvest season for various foods, so that Japan is fulfilled by “seasonable tastes”.
The new rice in this season is extremely awesome, and it becomes the best food to eat with the fatty saury.

Also, we should eat foods from fields and mountains like chestnuts, persimmons, Japanese peas, and sweet potatoes.

However, Tsukimi, fulfilled by the Japanese atmosphere and suites with Japanese rooms and Japanese traditional houses, is the tradition that wants to remain forever.

There are traditions since a long time ago, rich harvests, and the beautiful moon.
The attractive Japanese autumn has come.