Japanese “popular mountains” that want to go at least once Yamagata Three mountains of Dewa “Five-storied Pagoda in Haguro Mountain”, opened for the first time in 150 years, hot springs, and Japanese rooms in the tasteful former residence. 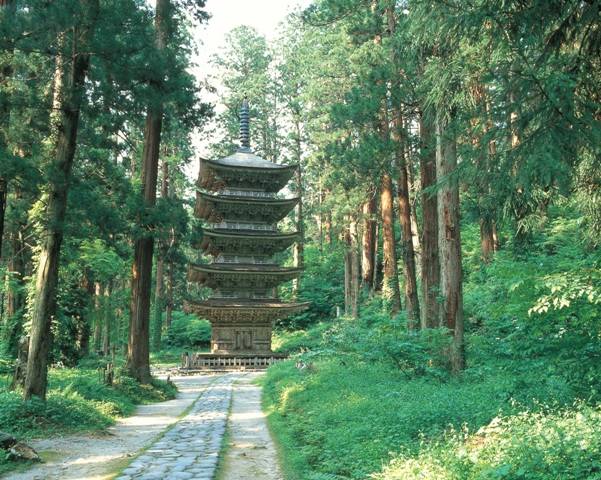 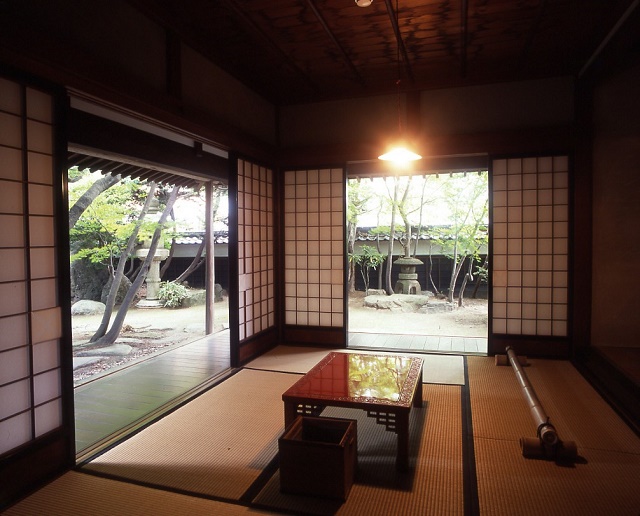 Since ancient days, a lot of people have visited “Three mountains of Dewa” as a place of “Shugendo”, that is for Yamabushi (mountain priest) who trains very hard in the mountain.
Against Ise Shrine in the West, it is said “worship the depth in the east” to visit Three mountains of Dewa, and worshippers visit here all the time.

Three mountains of Dewa in Yamagata Prefecture, Tohoku District in Japan, are composed of Mt. Hassan, that is 1,984 meters above the sea level and one of 100 famous mountains in Japan, Mt. Hagurosan, and Mt. Yudonosan.

A silent sanctuary locates in Mt. Hagurosan.
“Five-storied Pagoda in Haguro Mountain” has been the approach to there, and it was designated as the national treasure as the oldest pagoda in Tohoku District in 1966.

There is a big cedar near there, that is 1,000 years old, measures 10 meters in girth, and has the solemn atmosphere.

After the Meiji Period, Five-storied Pagoda in Haguro Mountains has not recorded opening to the public, but in this year, it has been opened for the first time in 150 years from 4/28 to 11/4 to celebrate the last year of the Heisei Period, the 200th anniversary of rebuilding sanctuary there, and the 150th anniversary of Mt. Haguro to be the shrine.

In the end of August, trainings for Yamabushi are held for about a week in Three mountains of Dewa.

Together with opening of Five-storied Pagoda in Haguro Mountains, we recommend you to visit there.

After strolling the summer mountain, you can enjoy a very Japanese moment by the hot spring and heal from your fatigues by lying on the tatami in the Japanese room.
Also, “Former Kazama’s residence Heishindo”, a house of “Kazama family” who were famous as the wealthiest merchant in Tsuruoka.

The propounded Japanese house, Heishindo was built as the pivot of the house and the business, and also, it is designated as the national important cultural asset
There are beautiful tatamis and the tasteful garden viewing from the alcove opened the shoji.

This season is good to see.
The end of summer in Tsuruoka shows its beauty and history.