When breeding the lean beef in Japan, it becomes like this! Red cattle in Aso, Kumamoto Prefecture, where is the fire country 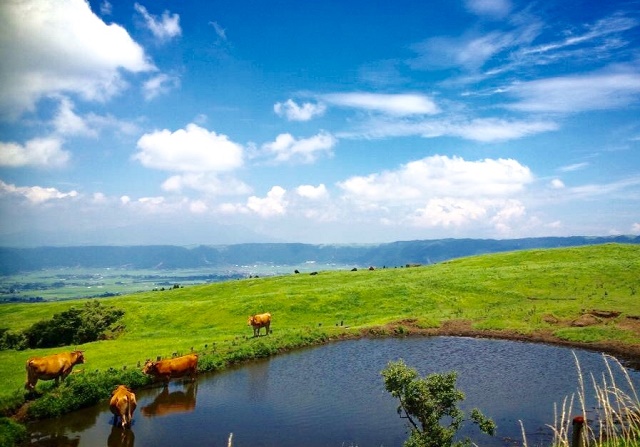 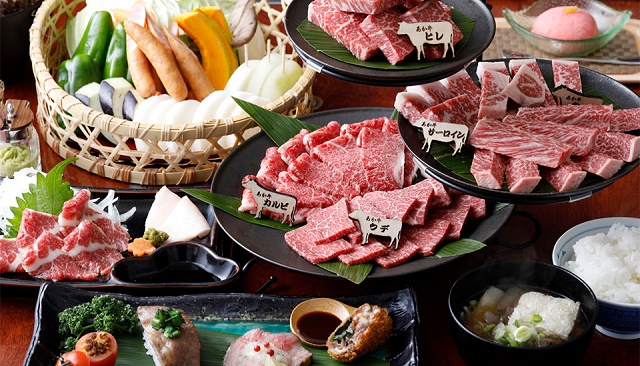 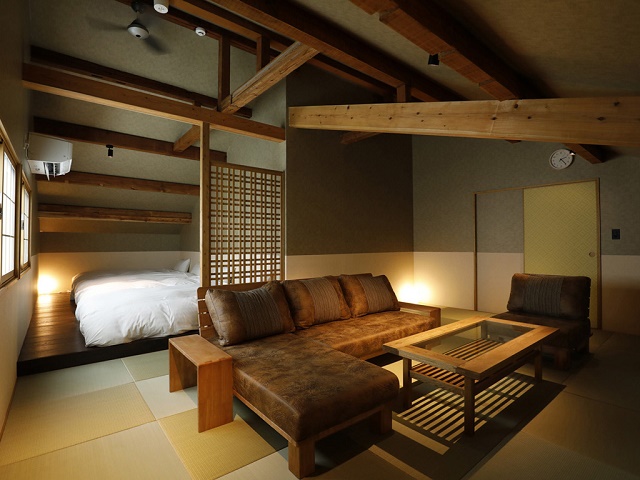 Aso in Kumamoto Prefecture is a famous fire country in the world.
Mt. Aso erupted 90,000 years ago, and now, we can see its volcanic smoke.

The wall made by old eruptions surrounds its outside.
Amazingly, its circumference is 128 kilometers, and more than 50,000 people are living inside of the wall.

When there is the wall made by eruptions of the volcano outside and the volcano inside, it is called Caldera.

The bottom of Mt. Aso, that is creating fire, has the vast grassy plain, and it is the mysterious and beautiful view.
What is the secret to keep this beautiful grassy plain?

It is the cattle!

Bred cattle in this place since a long time ago are walking freely, eating grasses, treading down the land, and protecting the grassy plain.

There are Japanese brown cattle, a kind of Japanese cattle; it has red-brown hair, and also, it is called Aso cattle or Red cattle.

It is the lean meat.
Most Japanese people love luxury fatty beef, so that it is often said that it is just soft.

But Aso cattle are low fat, good taste as the lean meat, and soft enough.

In Japan, it is not circulated well, so you should go to Aso if you want to eat!
Baked Aso cattle to leave fat is marvelous.

Aso, Aso is a wonderful place as a tourism.
Feeling the eruptions in ancient times, please enjoy the caldera, the volcano, and the vast grassy plains.

There is a tour to see the night sky and walking in the caldera by riding on the horse.

When you come back to the guest house, please lie down on the tatami.
Feeling of the tatami reminds you to be in the grassy plains, and it feels good.