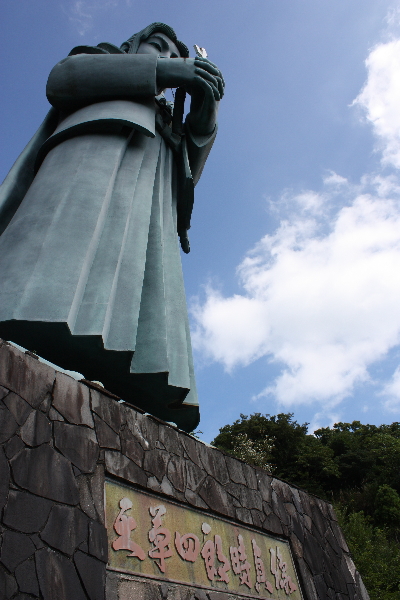 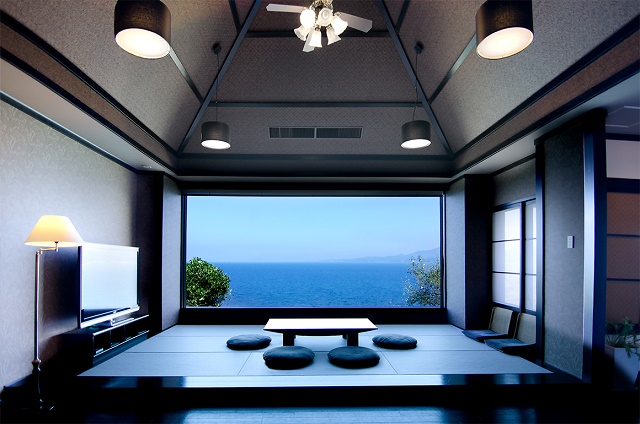 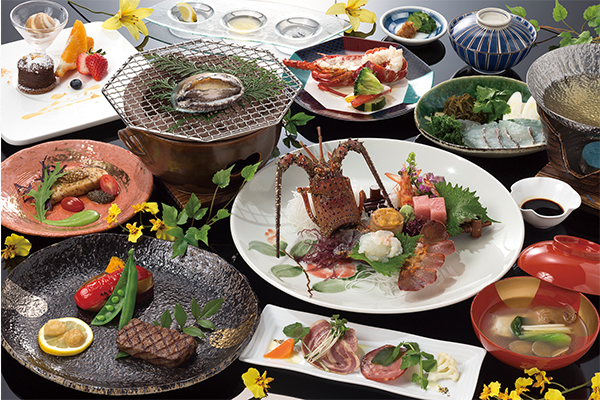 In 1549, Francis Xavier, a missionary from Portugal, came to Amakusa to spread Christianity.
After that, here has been well known as a devout place.

Christianity was prohibited after 30 years past, and Japan closed the country.
But people believed in Christianity instead of being Buddhists.

Original religions of Japan were created; there are churches like shrines, states Maria like the female god in Buddhism, and so on.

But at the same time, Christians were persecuted.

In 1637, people claimed against the heavy tax, and then, a revolt happened in Amakusa and Shimabara, next to Amakusa.
The rebel army was led by Shiro AMAKUSA, who was 16 years old that time.

Shiro was sharp and beautiful since he was a child, and brought various miracles.

The revolt in Amakusa and Shimabara was finished in 3 months, and Shiro AMAKUSA passed away.

After 200 years from that, Christianity was accepted again.
Amazingly, a lot of Christians had kept their religion in Amakusa.
They built new churches, and kept the remains of the secret religion.

In 2018, remains about Christians in Nagasaki and Amakusa area were designated as the world cultural heritage.
Visiting Amakusa would be a special memory to know the 100 years of history of Christianity.

Of course, you can enjoy the beautiful ocean, the relaxing tatami floored room, and foods by fresh seafoods and vegetables.