For the beginning and the end of the journey in Japan Feel the Japanese atmosphere in Haneda Airport, the largest airport in Japan 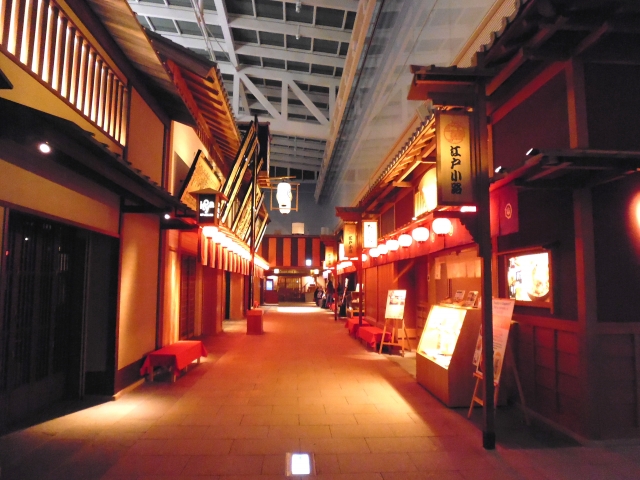 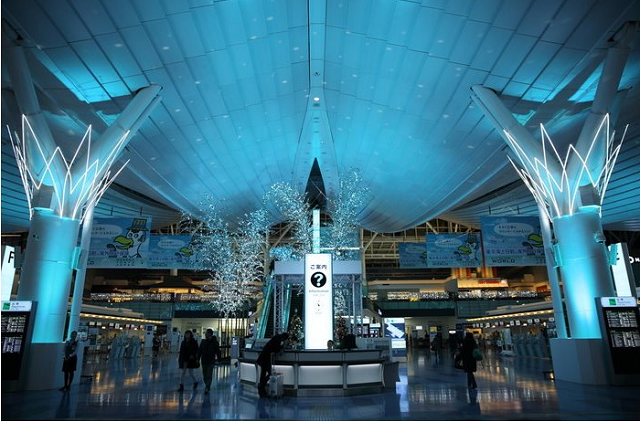 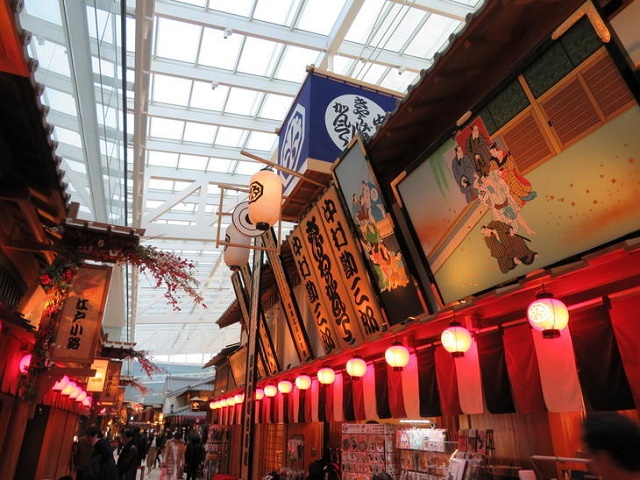 Since opened as “Tokyo Airport” on 1931/8/25, “Tokyo International Airport” is the largest airport in Japan and represents Japan.

Tokyo International Airport is also called as “Haneda Airport” because of its place, and its number of passengers is the 4th largest in the world, so that it is “entrance of Japan” that a lot of tourists from abroad often use.

The number of aircrafts arrival and departure in a year is about 384,000 times, and the number of air passengers is about 66,700,000 people.
When the Japanese Air Force One is used for the Emperor or the Prime Minister, and national guests come from abroad, Haneda Airport is often used because of its good security.

And also, it is famous as a 24 hours use airport, that is few in Japan, and has important functions as Japan.

This place is crowded with a lot of people every day.

For tourists from abroad, Haneda Airport is the first place in Japan, and the last place of Japan.
There are plans for a lot of customers to be comfortable and spirits of hospitality.

Most necessary things are able to be done at the airport; for example, there are clinics, rest rooms, 24 hours use shower rooms, relaxation places, rental services for the phone, PC spaces, banks, exchange counters, and so on.

Of course, there are good restaurants, especially in “E•DO MARKET PLACE” area.

“E•DO MARKET PLACE” is a place to reappear the real townscape of Edo by Japanese facilities, the Japanese atmosphere, and traditional Japanese method by current distinguished masters.
In “Edo Koji” on the 4th floor, there is “Edo Stage” with brilliant red pillars imagined from the color of Kanda Myojin.

Also, the playhouse in the Edo Period is reappeared, so the world and the tradition of Edo are created by real wooden materials.

When you visit Japan, you may enjoy very Japanese atmosphere in here at first and the end, just before going back to your country.
We recommend you some restaurants that are able to eat Japanese foods, like Kaisenchirashi, beef steaks and sushi, on the tatami.

Why don’t you feel Japanese atmosphere in Haneda Airport at the beginning and the end of your journey in Japan?