Popular tourist spots to feel Japan Vol. 44 The temple that Nene, the wife of Hideyoshi TOYOTOMI who was a ruler, sleeps With colored autumn leaves, Koudai-ji Temple and Entoku-in Temple in Kyoto 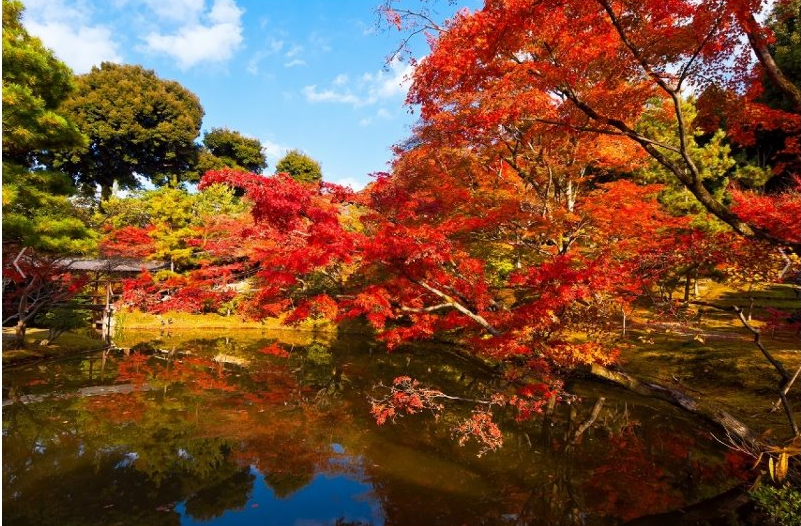 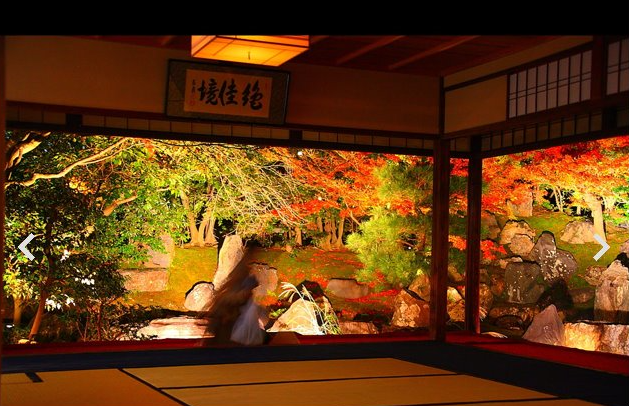 From Sengoku Period to Azuchi-Momoyama Period in Japan, when samurais gained their power, there were several wars because several famous samurais wanted to manage Japan.

Hideyoshi TOYOTOMI was born in Ashigaru, that was a low samurai rank, but he made a figure under Nobunaga ODA, and then, he brought the country under his rule at last so that his name is remained in the history of Japan.

Hideyoshi and Nene, who was the wife of Hideyoshi, got married for love and it was very rare in Japan at that time.
They got married despite the objections of others, and they were considerate to each other until their final years.

There are a lot of episodes to show their relation like letters that sent from Hideyoshi in the front to Nene, and after Hideyoshi’s death, Nene built a temple to sorrow for Hideyoshi.

The temple is Koudai-ji Temple in Higashiyama-ku, Kyoto City.
Koudai-ji Temple was built by harmonizing several buildings from several places at first; for example, Hojo (abbot’s quarters) and the tea room was transferred from Fushimi-jo Castle.

It is marvelous to see cherry blossoms in the spring season, and autumn leaves in the autumn season.

In the mausoleum, located in the highest place in the temple, Nene rests in the peace under the wooden statue of Hideyoshi and Nene.

Even this year, from 10/19 to 12/9, opening hours are extended from 10:00 to 22:00, and “Special Viewing in the Autumn” is held to enjoy lighted up autumn leaves after the sunset.
It is beautiful to see autumn leaves from the tatami floored large Shoin (drawing room).

Contrasts between the orderly tatami, balcony, and autumn leaves are too beautiful to explain.

Autumn leaves in Entoku-in Temple are fulfilled with attractions to enjoy the night view that is different from the daytime.
Why don’t you watch them while stretching your legs on the tatami.