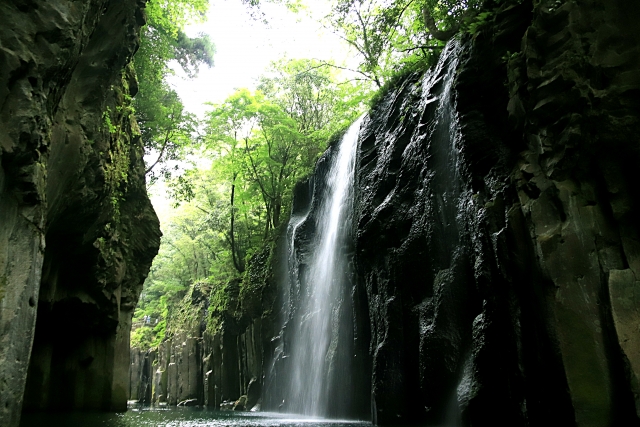 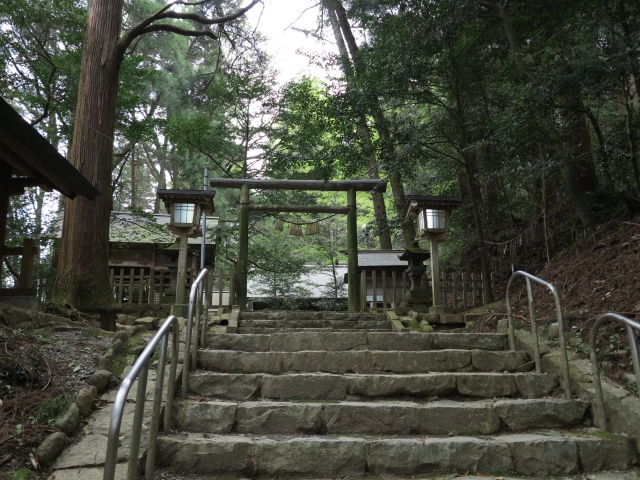 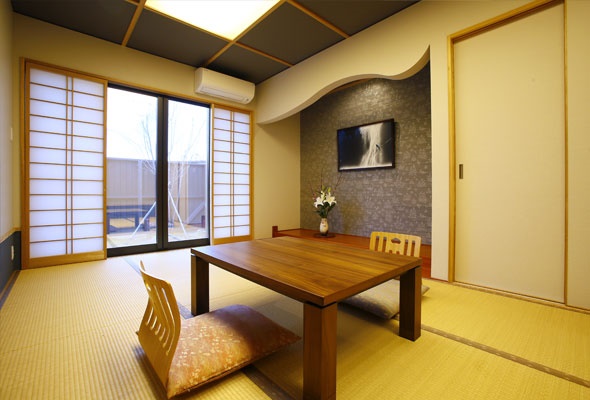 Takachiho Town in Miyazaki Prefecture is a legendary place in the Japanese mythology.
“Tensonkourin” is the word that means the God named Niniginomikoto came to rule the country from Gods’ place to live, and Takachiho is known as the place of Tensonkourin.

Places that appeared in mythologies are in Takachiho, and people who live in there have protected there.
In Takachiho, there are a lot of “power spots” where may get powers from ancient Gods.

“Takachiho Gorge” is one of power spots among them, and it is made of pyroclastic flows by eruptions of Mt. Aso.
The gorge is formed by erosion by rivers for a long time, and the place is designated as the national scenic spot and the national monument.

Speaking of Takachiho, it is Takachiho Gorge.
A lot of tourists, both from Japan and abroad visit there, and they are impressed by the overwhelming view, that is 7km of a cliff that has 100m high, and powerful Manai Waterfall, that is designated as Japan’s top 100 waterfalls.

You should visit Amanoiwato Shrine, that worships Amanoiwato that Amaterasuohmikami who is the most famous God in the Japanese mythology hidden, and Aratate Shrine, that brings various graces like matchmaking, happy marriage, entertainments, and traffic safety.

You will be fulfilled by fresh feeling.

After visiting the solemn powered place, why don’t you relax at the inn with Japanese peaceful atmosphere?

Some inns are all tatami floored in the building, and you can feel a warm feeling of the tatami.
You can relax in the tatami floored room with open-air bath, and it offers you the luxurious time.

Why don’t you feel the history of Japan, the power of the Gods, and the Japanese atmosphere in Takachiho, hometown of the mythology?