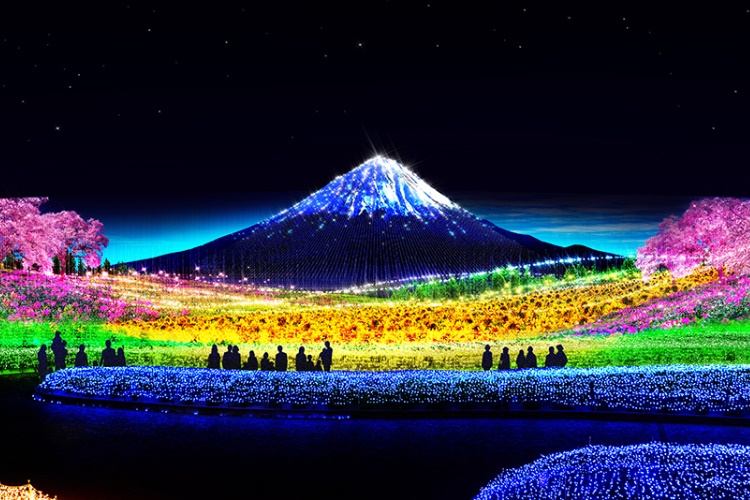 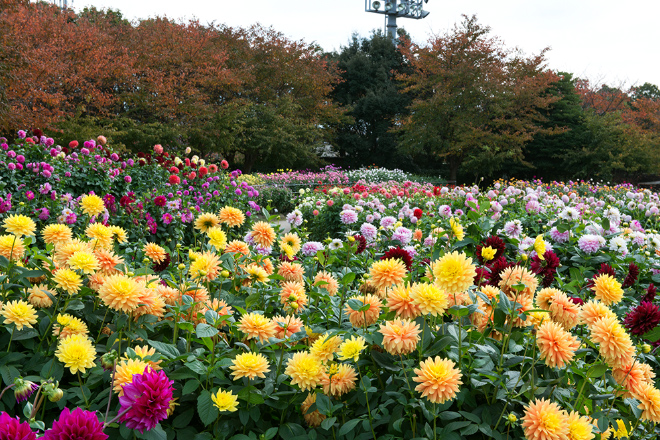 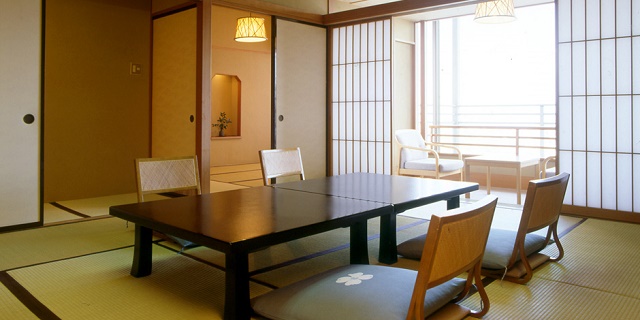 Speaking of popular tourist spots for foreigners who visit Japan, there are large old cities like Kyoto, Nara and Hiroshima, and large cities like Osaka and Tokyo.
These cities have architectures and cultural properties, designated as the world heritage, historical and traditional art works, and famous tourist spots.

Even if you have never been there, most of you have known the name of cities.

One of them is “Nabana-no-Sato”, a theme park in Kuwana City, Mie Prefecture.

“Nanaba-no-Sato” has the largest space in Japan called “Hanahiroba” and seasonable flowers are blooming there.
Now, the Dahlia and the Cosmos are the best season.
There are 1,500,000 Cosmos flowers and 320,00 Dahlia flowers, and you can enjoy this autumn view decorated with flowers and greens.

It is necessary to see blooming Begonia flowers in a large greenhouse “Begonia Garden”; these are gathered from countries all over the world, and there is the world of beautiful flowers like a picture.

During the night, illuminations are awesome.
In “JAPAN ~Scenes of Japan~”, newly appeared in this year, the marvelous scenes of Japan are shown by powerful panoramas.
The autumn leaves will be the best season at the end of November and it will be lighted up during the night, so that there is “Japanese winter” with beautiful lights.

If you feel cold with winter night breezes, how do you think to become warm by the national hot spring that has air-bath and the Jacuzzi, and relax on the soft tatami floored Japanese room?

There are beautiful flowers, illuminations, autumn leaves, and hot springs.
Why don’t you feel Japan in Kuwana, Mie?