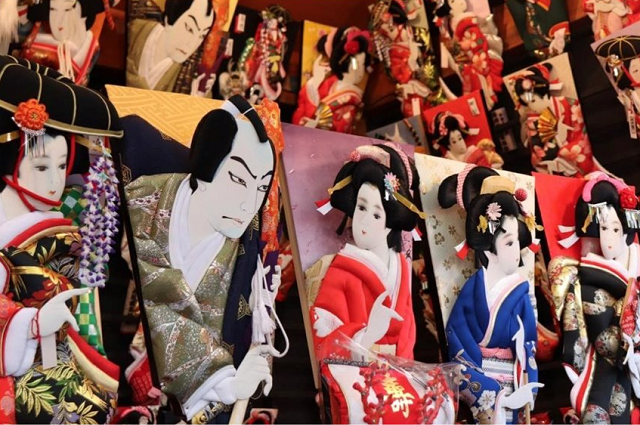 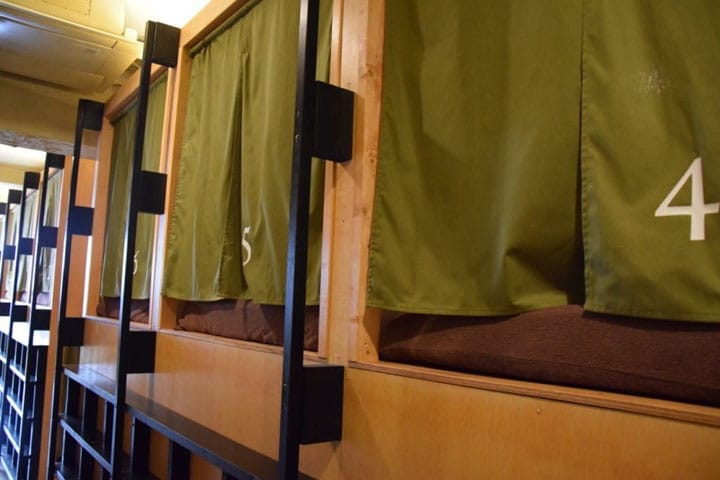 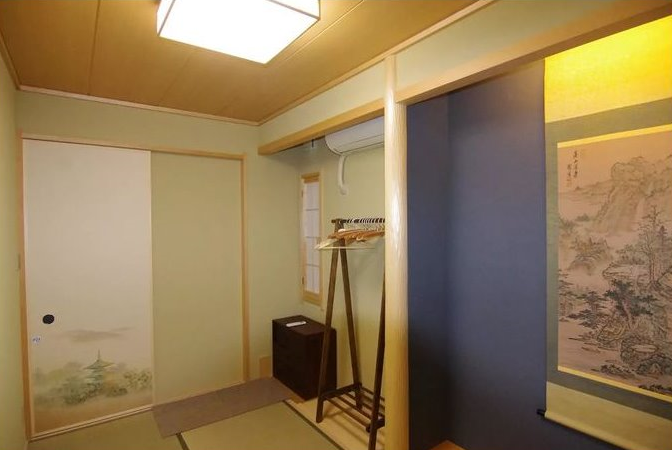 A lot of people visit Asakusa, a downtown in Tokyo, through a year.
Tori-no-ichi, held in every November, was held until San-no-ichi this year, its energetic voices and beautiful rakes decorated the view of Asakusa.

After Tori-no-ichi in Asakusa, “Hagoita-ichi (Battledore Fare)” is held from 12/17 to 12/19 every year, so that there is more prospered at the end of the year.

The number of battledores on stands, lined Senso-Ji Temple, is about 50,000, including both big and small types.
Also, dharma dolls, a kind of lucky charms, bamboo works, Okonomiyaki, and Caramelyaki are sold, so that there is prospered with a lot of people.

Battledore is a board used for a Japanese traditional play, held on the New Year’s Day in Japan, named “Hanetsuki”
“Hanetsuki” is battledore and shuttlecock, and it has a long history; it described in books written in Muromachi Period.

As the days pass by, “Hanetsuki” led to “Hanekaesu (overcome)”, and then, battledore became a talisman, so that it became a custom to send a battledore to girls on their first New Year’s Day to pray for their healthy growth.

After the Meiji Period, it became easier to buy goods for New Year’s Day, so that Toshi-no-ichi died out.
But temple’s festivals and Hagoita-ichi have been remained until now.

One of “Capsule Hotel (Japanese original simple accommodation)” is named Samurai, and it is fulfilled with the Japanese atmosphere by Noren imagined from the tea room.

An accommodation is also popular that is lent Japanese rooms from a newly built isolated house, and its Japanese atmosphere with a hanging scroll, Fusumae, and tatami heals tired people from their hearts.