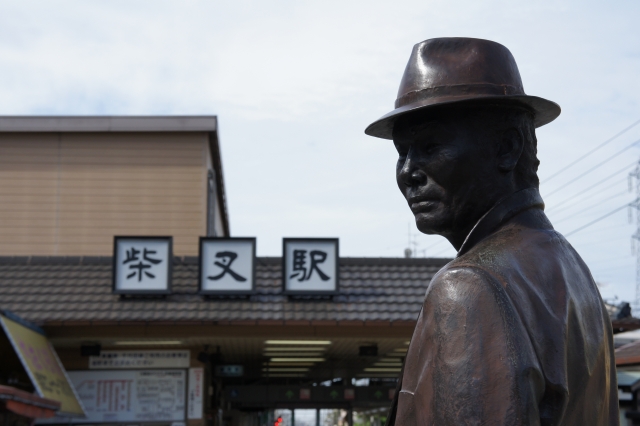 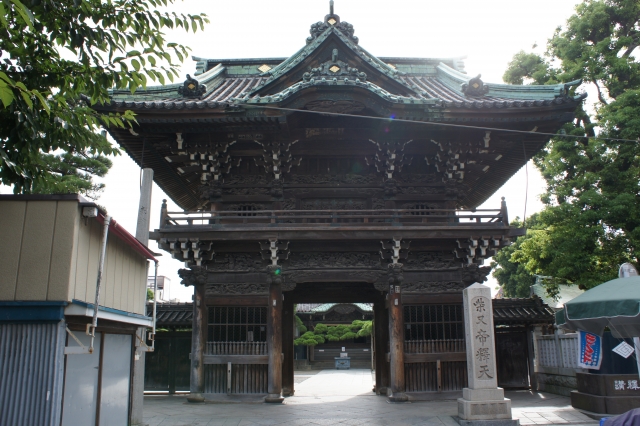 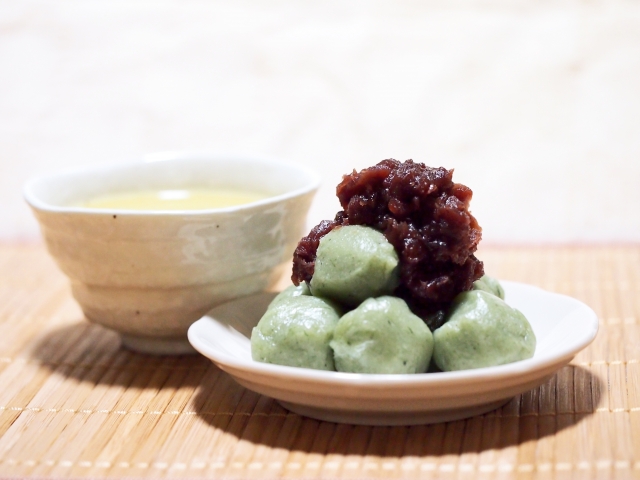 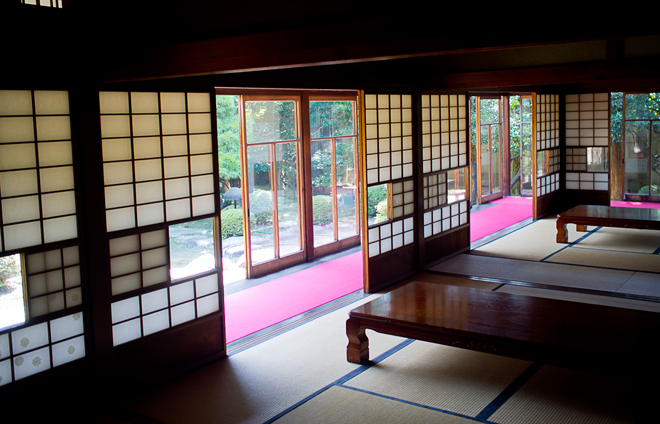 “Asakusa” is the symbol of “downtown” in Tokyo.
It is tasteful and good to stroll, so that popular for tourists from abroad.

But we recommend you to visit “Katsushika Shibamata”, the town with a downtown atmosphere like Asakusa.

It takes about 15 minutes on the train from Asakura.
At “Keisei Takasago” station, you should transit to “Keisei Kanamachi Line”, that has only 3 stations.

You will arrive so fast in Shibamata station, and pass through the gate, a bronze statue of “Tora-san” will greet you.

It is designated to the Guinness Book of Records as the longest series record, and still loved as a proudly popular film for Japanese people.

When strolling Shibamata, you should visit a famous temple “Shibamata Taishakuten”.
Though stands, that seem to be delicious , line up at the approach to Taishakuten, temples and shrines are the place to gather for worshippers since ancient days.

You should go worshipping at first, and then, strolling the approach.
Worshipping after making a tour of eating is a breach of manners!
It is important to enjoy eating after worshipping.

Taishakuten is worth seeing the solemn looks, powerful sculptures, and “Suikei-en”, designated as a scenic beauty garden.
After worshipping, you can enjoy your eating tour by famous foods like “Kusa Dango”, “Yaki Dango”, and Osenbei hot from the oven.

If you go to the east, Edo-gawa River, there is “Yagiri-no-Watashi”, only ferry from Tokyo.
This famous ferry is a peaceful “river travel” that takes 5 minutes to Chiba, the other side.

Through the comfortable rock, the ferry goes slowly while hearing pulling oars and seeing the surface of the river.

During the return trip from Yagiri-no-Watshi to Taishakuten, there is “Yamamoto-tei” built in 1923, at the end of Taisho Period.

It is a semi-Western style building; a traditional style of Japanese residential architecture called Shoin is mixed up the Western-style architecture.

It is beautiful that opened Shoji in the tasteful Japanese room to see the garden and looks of the alcove.
You can see the garden relaxedly on the tatami, and spend the peaceful time.

“Katsushika Shibamata” can feel the downtown atmosphere and the Japanese atmosphere.
Why don’t you visit this town to stroll?