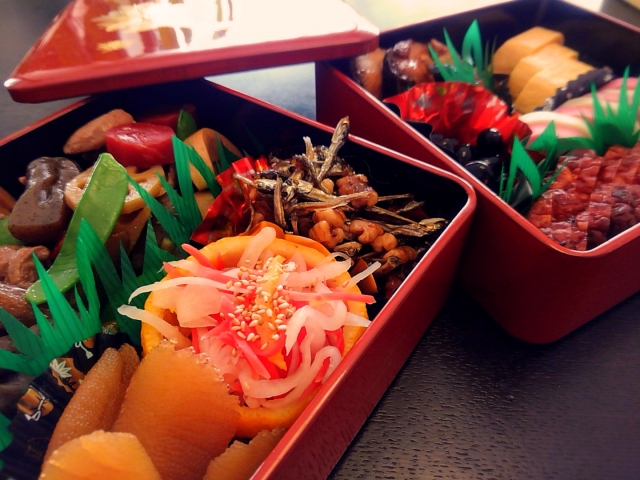 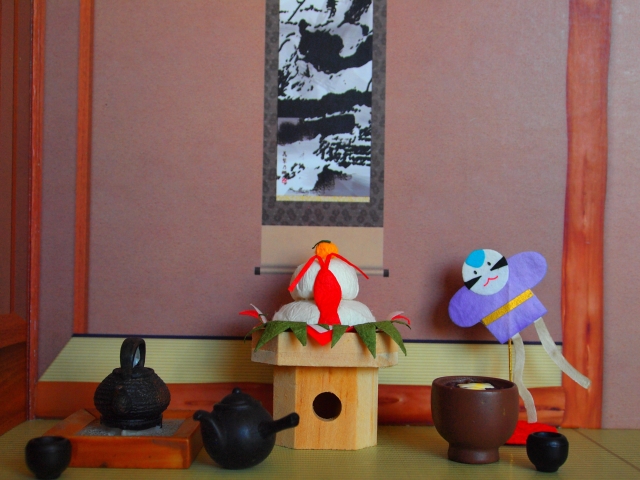 The new year has come to Japan.
In Japan, new year’s dishes are called “Osechi-Ryori”.

It came from a tradition to offer the God dishes to celebrate events like “New Year’s Day”, and it was spread to citizens in the Edo Period.
Then, dishes offered on the New Year’s Day, when is the most important day in a year, has been called “Osechi-Ryori”.

From a meaning of “pile up happiness”, Osechi-Ryori is packed into boxes, called “Juubako” that is able to pile up.
Each food has each meaning like the prosperity of descendants, good health, and good harvest.

Osechi-Ryori is a “seasonable dish” fulfilled by the culture and wishes that Japanese people have treasured since long time ago.
And also, for thoughts of the God of the kitchen to take a a rest on the New Year’s Day and busy women to relieve from houseworks, most of them are able to keep for a long.

If you are interested in the Japanese culture, why don’t you come to Japan to spend “old, good, and original” New Year’s Day in Japan?