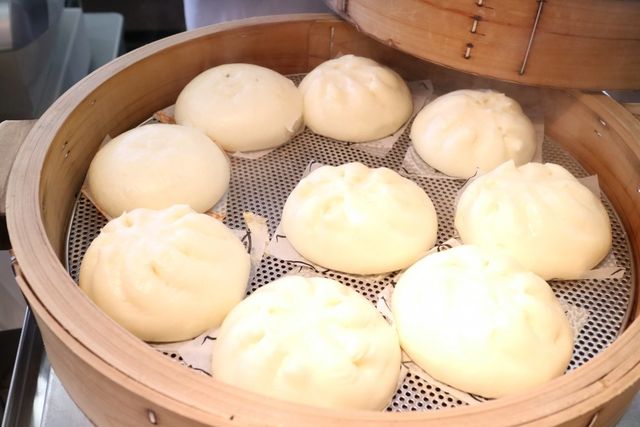 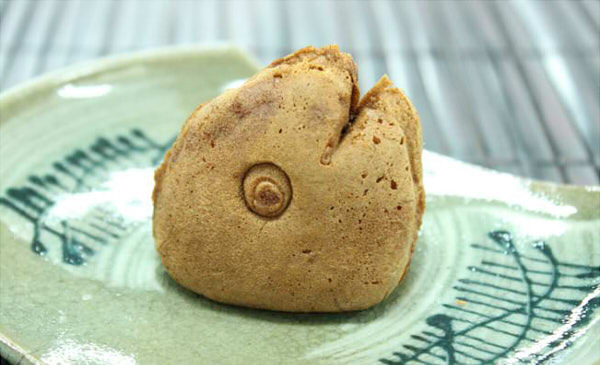 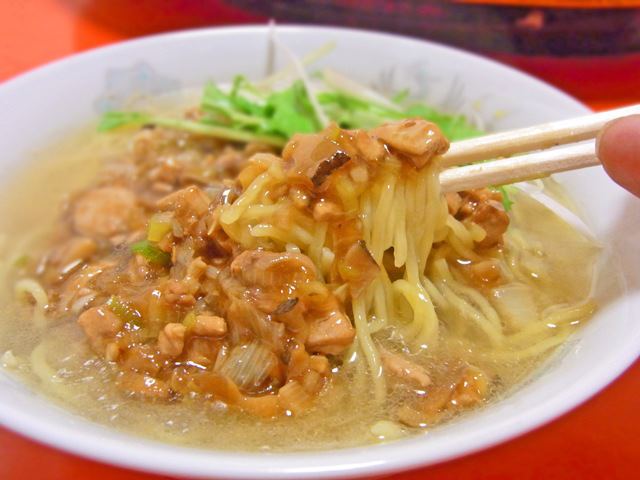 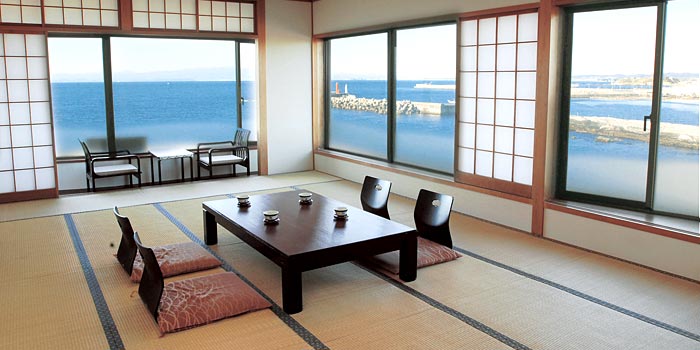 Have you eaten the canned tuna?
It is the can that boiled tuna flakes by oils or soups are in.

In Japan, it is popular to use it for the salad or the pasta sauce.
Tuna has various ways to eat, but in Misaki, it has a lot more than others.

In “Urari Marche”, next to the fishing market in Misaki, there are various tastes of tunas that thought by people in Misaki.

Maguro-Katsu (tuna cutlet) is the one fried tuna meat with bread crumbs.
Then, Maguro-Man is a Chinese bun with Chinese taste’s tuna; the meat of tuna is a strong taste like the meat, so that it is well with the strong taste like Chinese foods.

Also, there is Maguro (tuna) Gyoza.
Everyone uses good taste of tuna, and it is Misaki where people know the tuna.

There is a Ramen taken the good soup from tuna bones.
In Misaki, they use the meat of tuna’s tail parts, that becomes soft when it is boiled.
If you love the cow’s tail, you will want to try it.

There are both restaurants and surveyor shops of tuna Ramen.
Tuna curry is able to enjoy good taste of fishes.

Amazingly, there is sweets of tuna.
At first, it is tuna ice cream.
It looks like a white soft ice cream, but the tuna is in.
It should be better than your imagination.

Then, it is Madeleine.
This word comes from Madeleine and Maguro (tuna).

Tuna is in Madeleine dough; the Madeleine tastes sweet and soft, but you will feel sweet and salty tuna at the same time.

Maguro-no-Kabutoyaki shaped the tuna head, and it is like Taiyaki (fish-shaped pancake filled with bean jam); tuna and bean jam are in.
Tuna is good to eat with sweets, and this is amazing.

There are standard tuna foods like Tuna Kakuni, boiled tuna with soy sauce, smoked tuna, pickled tuna in Miso, and so on.
It can save for long, so that it is good as a souvenir.

If you get funny souvenirs, it would be surprising presents for people who know only the canned tuna.

During the night, you can take a rest in the tatami floored room that is able to see the sea of Misaki.
Please enjoy the traditional tuna foods.