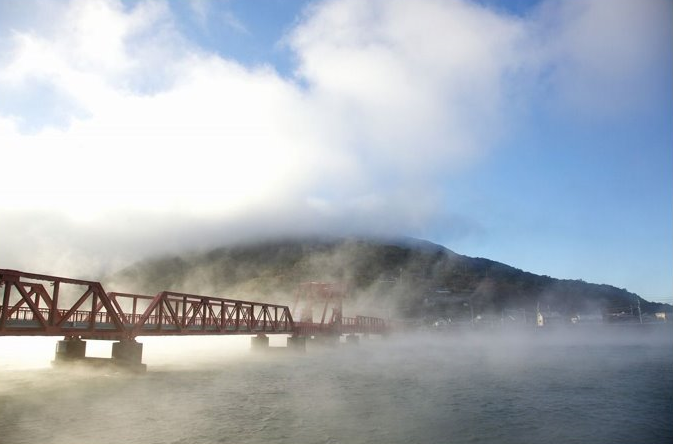 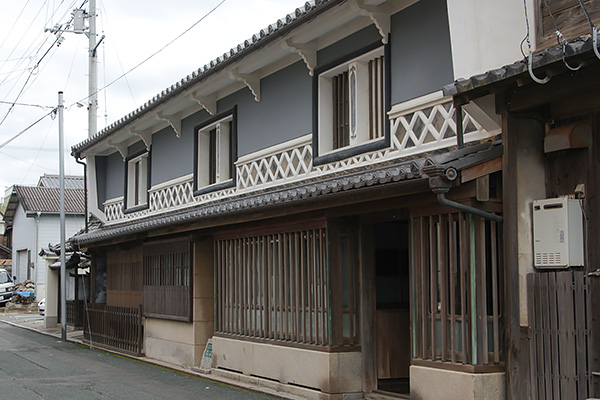 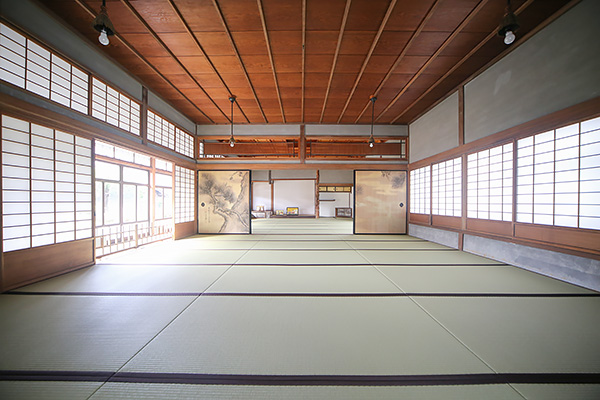 Ozu City is in the center of Ehime Prefecture in Shikoku Area, Japan, and it faces to the sea.
Also, this place is called “Little Kyoto in Iyo”, and it has been developed as a castle town under “Ozu-Jo Castle”, built in 1331 for the first time.

And in a Nagahama area in Ozu City, “Local wind”, a national phenomenon called “Hijikawa Arashi”, is seen from every October to March.

Hijikawa Arashi has not been seen every day during the season, but it has been seen when it has a just right difference in temperature between the air and the seawater, not too big and small, and an air pressure.

The fog from a difference in temperature and an air pressure goes to the river mouth with the sun.
It had been the standard to see everything from an observation platform “Hijikawa Arashi Observation Park”, that had 159 meters high above sea level and it was able to see the whole town, and there was the marvelous view.

On the other hand, it was also standard to see from “Nagahamaoohashi”, that is designated to a nationally important cultural property as the oldest road opening and shutting bridge in Japan locates in the river mouth of Hijikawa.

And recently, the tour has been held to see it from on the sea; only local fishermen were able to see them before.
According to this tour schedule, people should gather at 6:30AM at Nagahama Port, and return by 8:00AM, and it is able to attend by ¥2,000 per person.

Hijikawa Arashi runs through the sea with roaring sounds, so that it is also called “the dragon running through the surface of the sea”.
Its maximum wind speed is 20 meters per second.

It can not be seen every day, so that it is valuable.
Why don’t you try seeing a rare national phenomenon in the world, “Hijikawa Arashi”?

After seeing the powerful nature, you should see a national important property “the Suenaga’s house”.

Suenaga family was not only run a fishing industry and be a rich, but also supported Nagahama to serve as the mayor.
The viewpoint of such historic Suenaga’s house is the Japanese room called “Hyakujo Zashiki”.

Actually, it is not Hyakujo (100 tatami mats), but there are two rooms for customers that has 18 tatami mats each.
Furthermore, a small room is over there that has 5 tatami mats, and these Japanese rooms are fulfilled by opening feeling.

And it would be a very precious opportunity to see orderly tatami, paintings on sliding paper doors, and a high-class ceil.

There are the power of the nature and its beauty, and the atmosphere of the Japanese house that people lived and supported the history of Nagahama.
That can not be found in any other place, but Ehime.