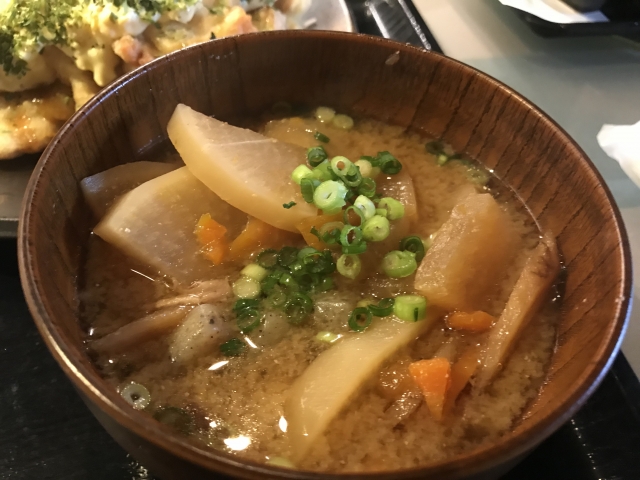 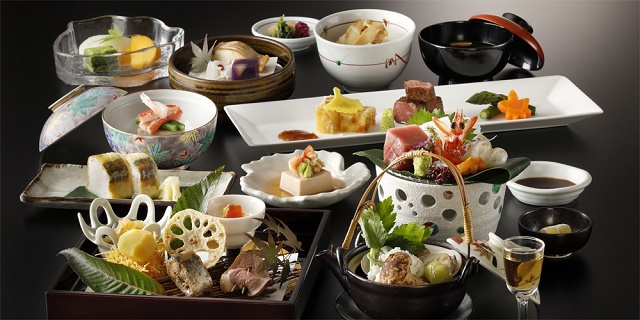 Japan is long from the south to the north, and has 4 seasons clearly.
There are various rich natures, and their food culture has some traditions that came from “respect the nature”.

Then, this was widely and highly evaluated in the world, so that “Japanese food” was designated to the UNESCO Intangible Cultural Heritage as “Traditional Food Culture of Japanese People”.

Japanese foods are healthy, beautiful, and delicious.
It is not loved by Japanese people only, but also there are fans in various countries.

Speaking of popular Japanese foods, there are Sushi, Tenpura, Unagi (eels), Udon, Soba, and “Miso soup” that simple and mild taste are loved.

Its ingredients are so many, so people can eat a lot of vegetables and seafoods at once.
And, the taste of a traditional food “Miso” that is made of fermented soybeans, rice, wheat, salt, and Koji (a kind of yeast), and “Dashi” made of boiled Kombu and dried bonito create mild and good taste, so that a lot of Japanese people are not bored even if they eat Miso Soup every day.

Recently, Miso Soup has become popular for foreign people, but it often costs ¥1,000 per a cup if you order it at a Japanese food restaurant in abroad.

Because of it, some tourists from abroad who visit Japan are amazed and pleased with high quality and cheap Miso Soup in Japan.
Some “Tonkatsu (pork cutlet)” restaurants are free to eat cabbages, rice, and Miso Soup.

If you love Miso Soup, you would better visit such Tonkatsu restaurants.

Then, if you stay at inn in Japan, mostly you can eat Miso Soup at the breakfast.
When you visit Japan, why don’t you be relaxing in the Japanese room and eat delicious Japanese foods and Miso Soup on the tatami?

If you are attracted by them, you can get Miso, Kombu, dried bonito, and vegetables you like to cock Miso Soup by yourself.