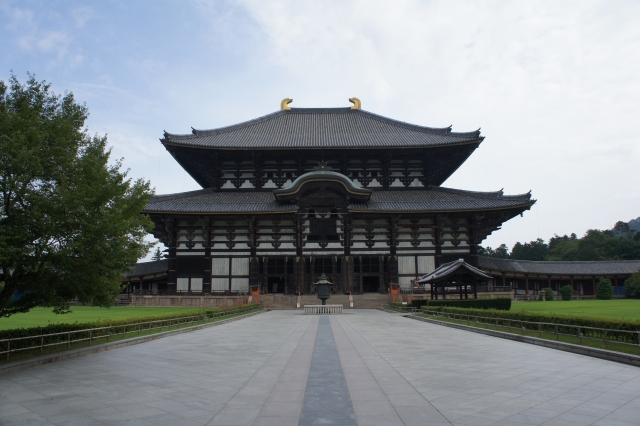 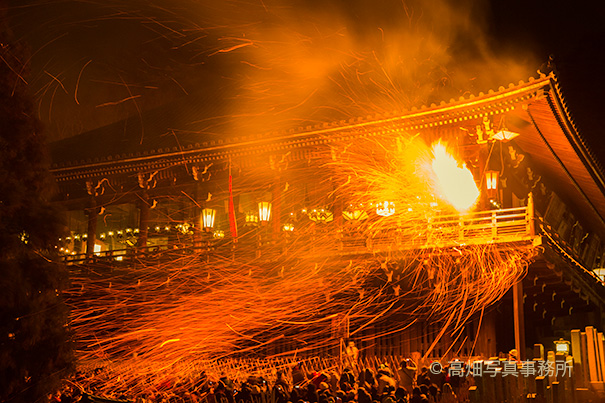 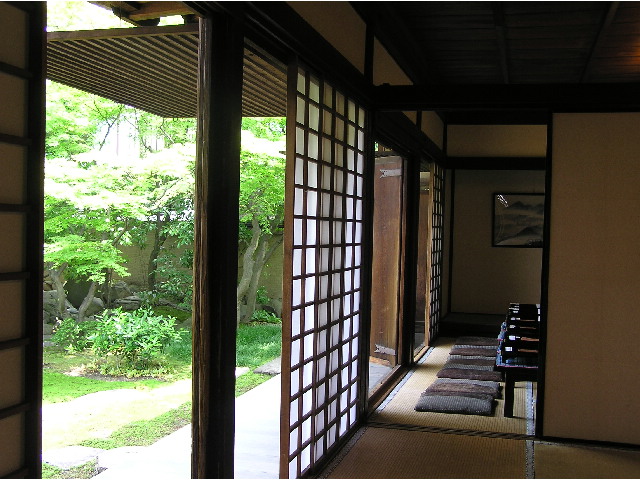 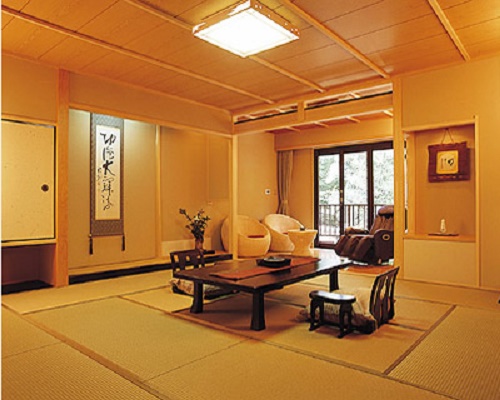 Through “Kento-shi”, an envoy to Tang (the former dynasty of China) from Japan, the Tang’s cultures were brought, and the town was created by Tang’s cultures.

Nara is called “Koto”, just the same as Kyoto, and it is the place that has a lot of precious Buddhist statues and historic temples to have them.
During the Nara Period, the Emperor Shomu built “Todai-ji Temple”, representing such temples.

There are “Daibutsu (great image of Buddha)” that designated as the national treasure, and “Shoso-in” that is a sanctuary.
It is a place that a lot of tourists from both Japan and abroad to visit as a famous tourist spot in Japan.

In Shoso-in, it is saved that remains loved by the Emperor Shomu, precious documents to know the old days, and “Gosho-no-tatami” that is the oldest tatami in Japan.

During this season, when the spring is coming, the event called “Shuni-e” is held in temples in Nara.
Shuni-e is the place of pray for a good harvest and keeping away from devils, and a water drawing ceremony in Todai-ji Temple is famous in the world.

The fire to call the spring covers the hall, and it has been continued since 752.
Shuni-e in Yakushi-ji Temple is called “Hanaeshiki”; 10 types of imitation flowers decorate the main hall brilliantly.

Also, it is necessary to see “Kasuga Festival” in Kasuga-Taisha Shrine that is “Chokusai” by imperial messengers sent by the Emperor.
The parade by dressing up people is like a scene of a story.

The area called Naramachi is the new popular spot of Nara that remains townhouses that built from the Edo Period to the beginning of the Showa Period.
Naramachi is confused by narrow paths, and it is fulfilled by the good atmosphere and attractions to stroll.

There is “Imanishike Shoin” that is a residence in Shoin-zukuri style (a traditional Japanese style of residential architecture in the beginning of the Muromachi Period), and it is a building designated as an important cultural property that is able to see the historic Japanese room, the tatami, the fusuma, and the atmosphere of the shoji.

Also, this is opened as the cafe, and people can enjoy the Japanese tea time that is able to see the green garden from the tatami.

After enjoying Nara, you should choose the inn with the Japanese atmosphere in Nara.
Why don’t you enjoy the luxurious Japanese time by relaxing in the open-air-bath and the tatami floored Japanese room?
This is Nara in the spring to enjoy the history of Koto.