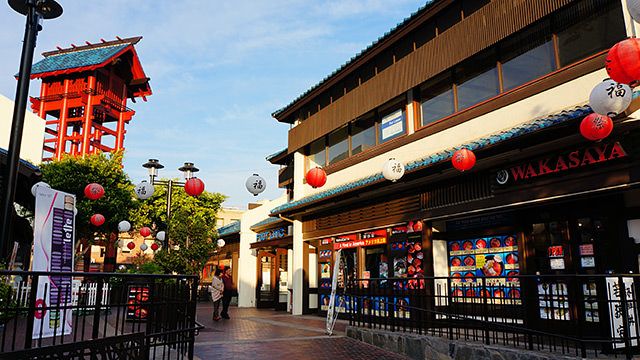 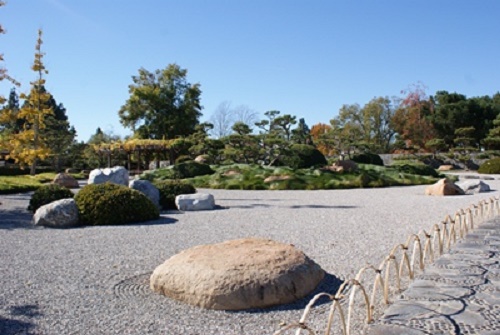 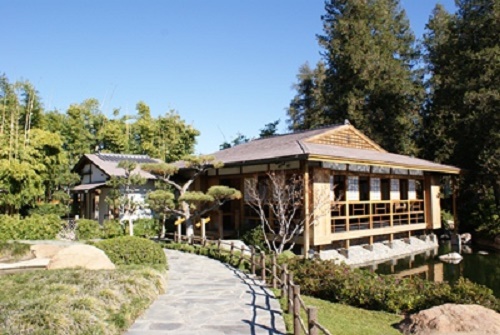 “Little Tokyo” is the biggest Japanese town in the U.S., located in the downtown, Los’Angeles.
Walking from Little Tokyo/Arts District Station on the gold line for five minutes, Japanese style buildings welcome you and you will forget here is the U.S..

You will see the red tower, the police station, and Koyasan Buddhist Temple that is the official Shingon Sect’s temple.
People who live in the U.S. come to celebrate the new year every year.

There are supermarkets for Japanese foods and there are a lot of Japanese products, so that it is popular that people can enjoy Japanese sake and foods easily.

Also, the proudly Japanese cultures are “Anime” and “Game” that there are fans all over the world.
Even this year, from 7/4 to 7/7, “ANIME EXPO” is going to be held in the downtown to be able to enjoy Anime and Game.

If you are interested in Japan, the Japanese atmosphere, and the culture, why don’t you visit “Little Tokyo” in the downtown?

Suihouen is the real Japanese garden in Tillman Water Reclamation Plant, Los’Angeles.
Donald Tillman, who is a water engineer, tried to build a water reclamation plant for responding to increased drainage discharge.

While his challenge, he thought to build a breakthrough Japanese garden to use an increased sewer.

In the garden, there is a big pond, a fall, stone lanterns, Shoin-zukuri’s Japanese style house, and the tatami floored tea room.
Forgetting the time and feeling the green view with the Japanese atmosphere, we want to stroll the garden, don’t you?