Enjoy the port town, Yokohama Yamate area with an exotic atmosphere and “Sankeien”, a Japanese garden with a Japanese atmosphere 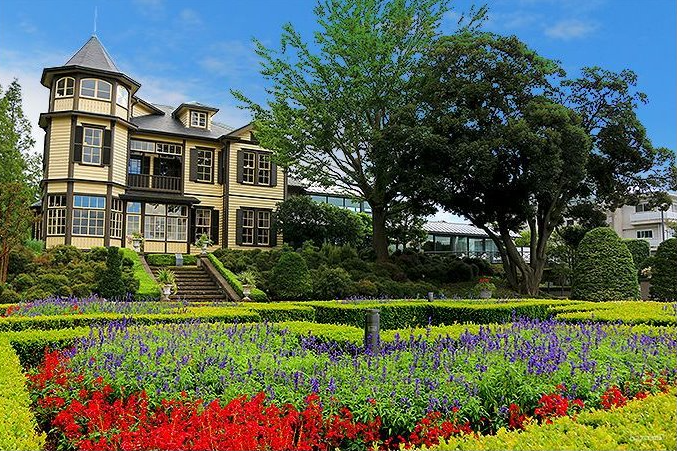 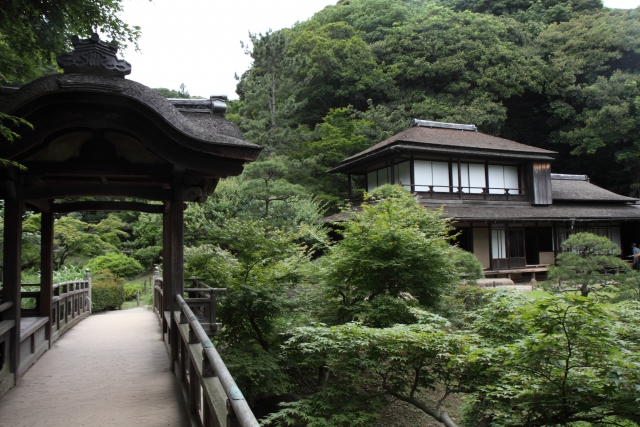 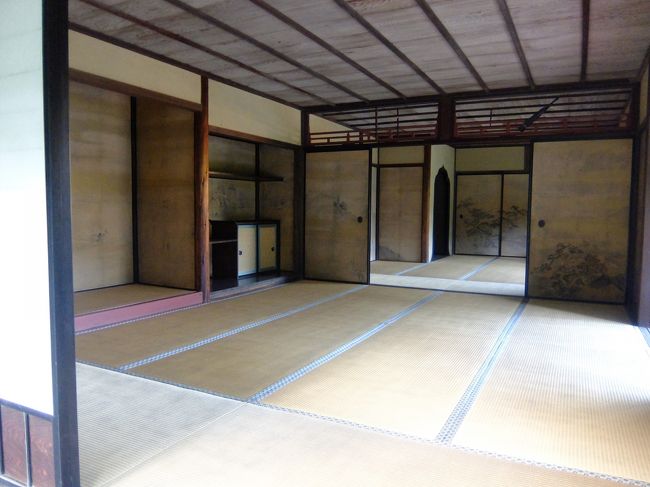 Yokohama is the second largest number of population in Japan, and it has been developed as a port town since that it opened in 1859, when was the end of the Edo Period.
“Yamate” area was a settlement for foreigns in 1867, and it is written “Yamate Bluff” in English.

Facilities for foreigns were built until the middle of the Meiji Period; for example, graves for foreigns, Yamate Park, the school, the church, hospitals, theaters, and so on.
Though small communities of foreigns were made, the settlement was abolished by revising a treaty in 1899.

However, foreigns who love this place have continued to live here, so that a lot of the Western style building is keeping its former looks in Yokohama.

Western style buildings in Yamate are no charge to enter!
The maintenance is covered by the tax of Yokohama City, collections, and good offices by volunteers.
While watching former lives by buildings, its insides, and gardens, you can feel like being in abroad though you are in Yamate, so you will be excited by just strolling.

There are nice cafeterias, so we recommend you to have a tea time at the terrace seat under the blue sky to see the view of Yokohama.
Even seeing the view of green from the big open-feeling window makes you relaxed.

After strolling Yamate fulfilled with “attractions of the Western”, why don’t you visit “Sankeien”, a Japanese garden to feel the Japanese atmosphere?

Also, some of them were designated as the important cultural asset, so that you can feel the historic Japanese atmosphere.
You should not only see these exterior, but also the tatami, the alcove, and the Japanese room with beautiful paintings on the fusuma.

Yokohama, the attractive large city, is able to feel the harmony of the beauty and the history between the Japan and the Western.
Also, we recommend you the worldwide tourist spots like Chinese town and Minatomirai!