Luxurious to relax on the tatami, and enjoy the rice and the tea “Hachiju hachiya”, the beginning of the summer to celebrate the farming start 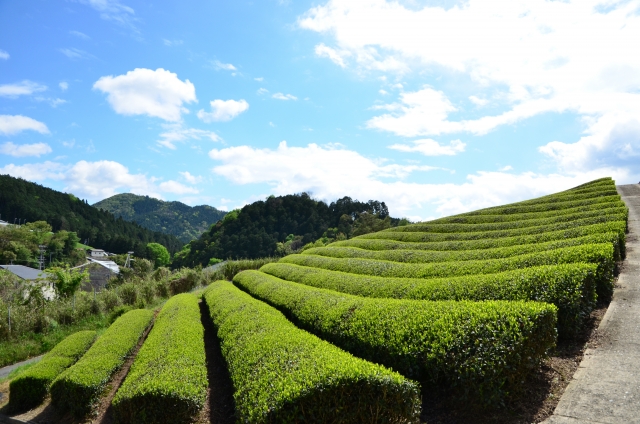 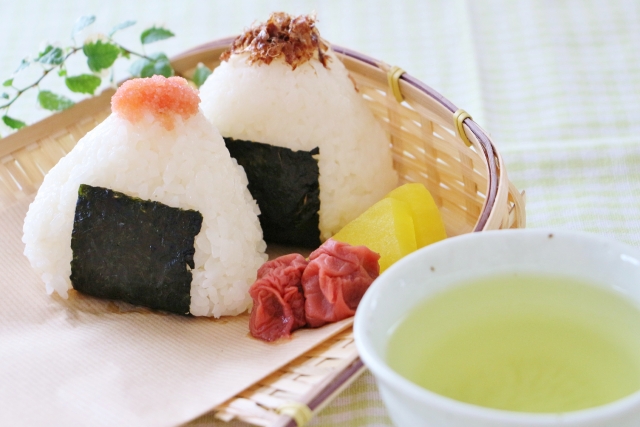 Long time ago in Japan, “Risshun”, that is the “beginning day of the spring”, had been recognized as the beginning of the year.
Risshun is often been the starting point of various rules and the change of seasons, so that it has been the important turning point in Japan, where has four seasons.

In Japan, the country of the agriculture, Hachiju hachiya is the season to prepare for the summer so that it is the guide of seedtime.

“Hachiju hachi” in Kanji can make “Kome” in Kanji, means rice that is a staple food for Japanese people, and green tea that picked on Hachiju hachiya is called “Shincha” and being useful, so that Hachiju hachiya becomes “special day to pray for good crops of agricultural products”.
Still now, there are several areas to perform Shinto rites to celebrate the farming start.

Onigiri is a rice ball, which sometimes contains salmon flake, mentaiko, konbu, and umeboshi in its center, and often wrapped with a piece of nori sheet.
It is a Japanese soul food that is able to eat with one hand easily and enjoy various tastes.

Though Delicious rice and green tea are simple, it is the basic combination to talk about Japanese food.
It is a luxurious “Japanese experience” to eat onigiri and drink a cup of green tea while sitting on the tatami, even if it looks so simple.

You may be realized that a lot of foreign people are attracted by them, so please try them!