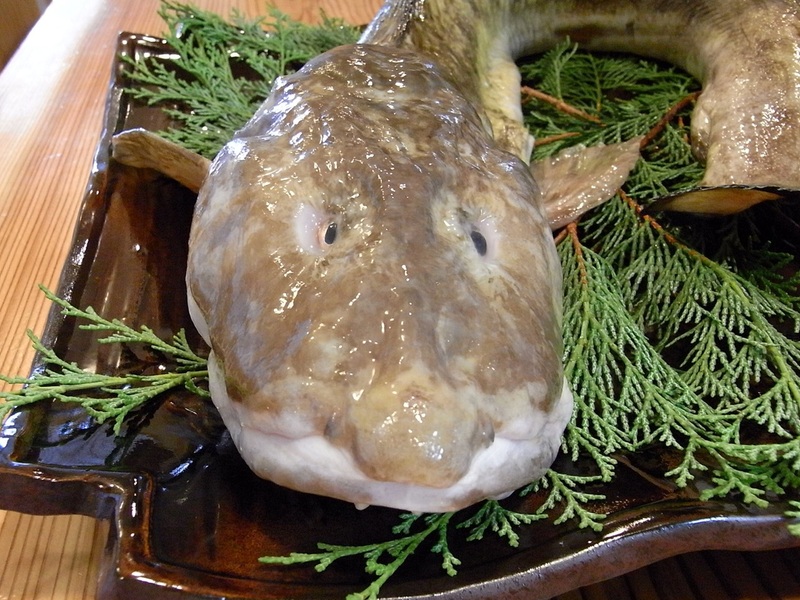 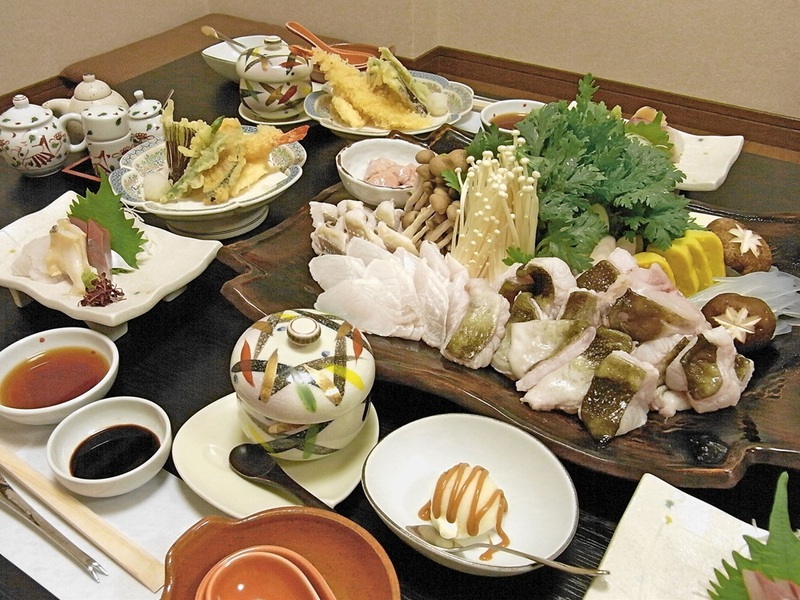 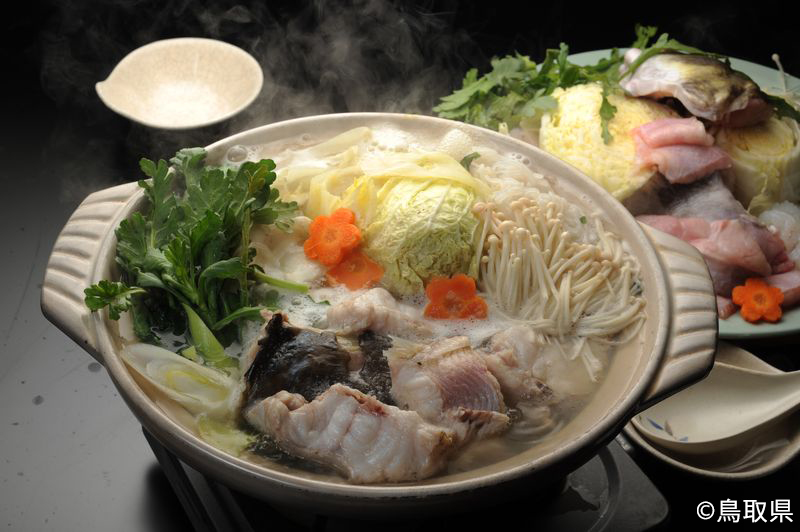 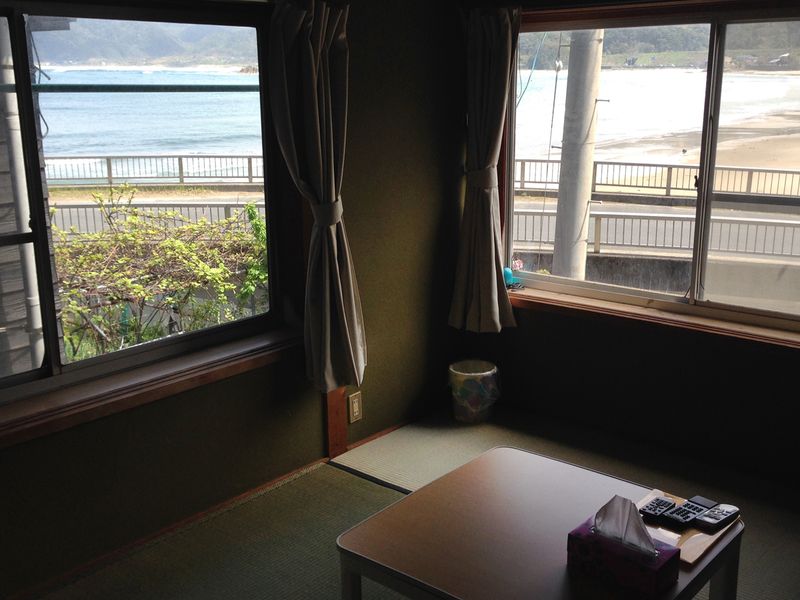 If you visit Tottori Prefecture and ask to local people, “Which food is delicious?”, they will answer “Baba-chan”.

Baba-chan!?
You will be surprised, and feel like being a wolf in Red Riding Hood.

However, speaking of Baba-chan in Tottori Prefecture, it means the name of deep-sea fish.
Though it seems to be funny, it looks like an older woman, if you see it.

How called the name is that depends on the region, but its official name is Tanaka-genge, that is the unique name.
An ichthyologist Tanaka named it Kitsunetara at first, but it was not spread.

Tanakagenge was named from the meaning of “worthless fish found by Tanaka” (Genge means the poorest in Tottori area).
However, Baba-chan is more popular than Tanakagenge.

Though Baba-chan is said a worthless fish, it is a delicious fish.
It is simple, and fulfilled with the collagen.
If it is heated, around the skin becomes springy, and the meat becomes fluffy.

First of all, it is the hot pot.
If you boil it with vegetables, Baba-chan gives you the delicious soup, and you can not stop eating them.
Japan has various delicious hot pots, and Baba-chan hot pot is good to eat in Tottori.

Then, there are the tempura and the boiled.
It is a refined taste like fried codfish, often eaten in England.

After enjoying Tottori’s Baba-chan, why don’t you enjoy the feeling of the journey in the tatami floored room?

There is a guest-house named Showa Minshuku Ryujin-So in Iwami Town, and it is an old accommodation located near from the sea.
You can experience simple, old and good Japan; meals are provided in a dining room, and the bathroom is the public.

Also, it is popular as the filming location of an anime FREE!, that is the story about the high school swimming club.
You will spend the dreamlike moment that the world of the anime is seen in front of you.