Visit Nihon-Rokkoyoh “Seto-yaki”, having 1,000 years of the history, and Banpaku Park with the rich nature 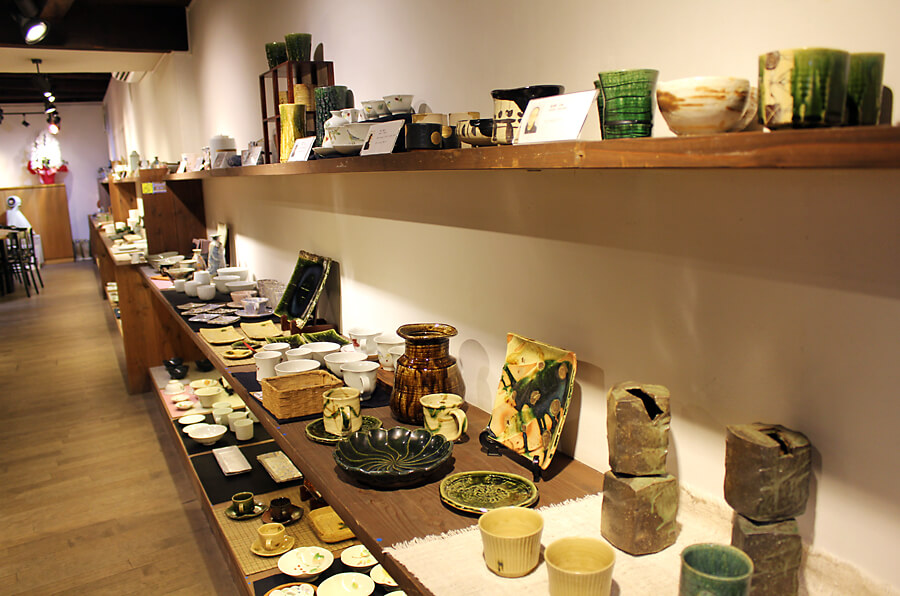 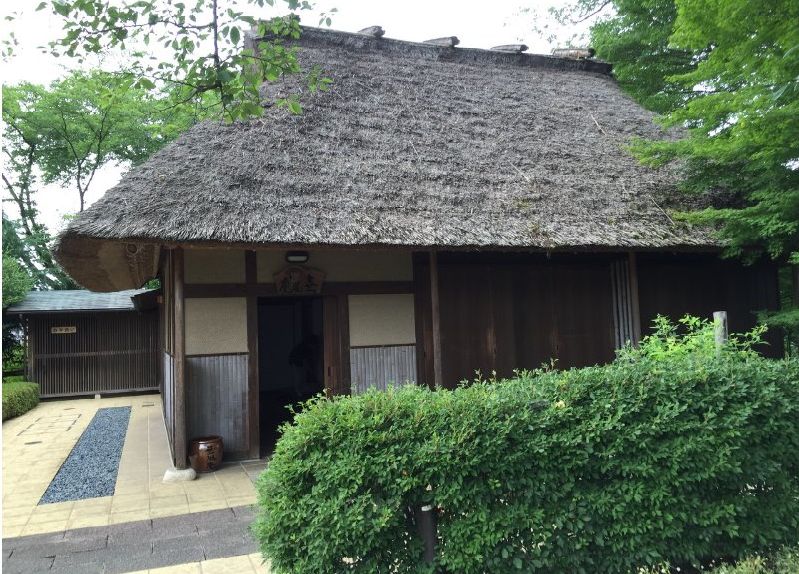 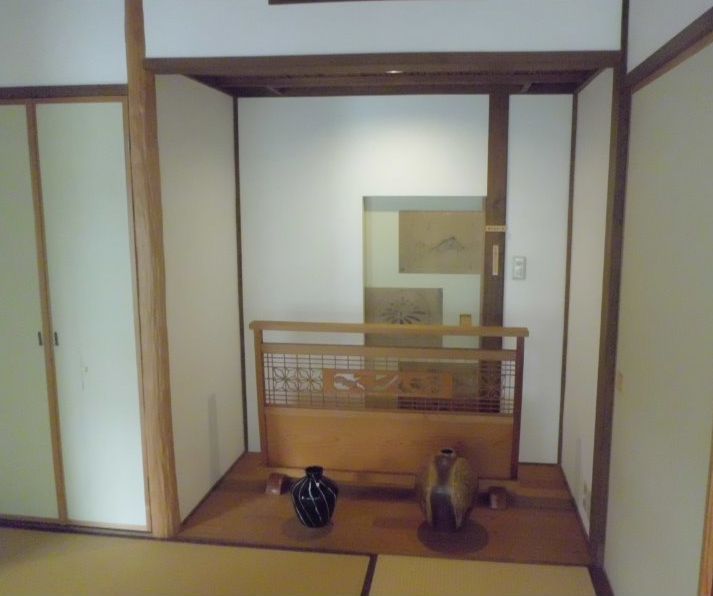 In Japan, there is the Japanese pottery and porcelain, named Tohjiki.
Toujiki is made in various places in Japan, and made the history as the traditional craft.

And six types among them, produced since the Middle age until now, it has been specialized as “Nihon-Rokkoyoh”.

As a Tohjiki in Japan, it is very popular that “Minoyaki” made in Touhou area, Gifu Prefecture.
But Minoyaki is not included in Rokkoyoh.

Because Japan wants to introduce that Minoyaki is not only poetry in Japan, but also there are traditional potteries.
We can talk about “Setoyaki” among them.

Setoyaki is produced in Seto City in Aichi Prefecture, that takes 30 minutes by a train from Nagoya.
We often call all potteries “Setomono”, and of course, it has came from Setoyaki.
Setoyaki is drawn delicately like a painting work, and it has more than 1,000 years of history.

“Setomono Festival” is held every September, and it is the biggest event at the pottery market, that 500,000 people visit.
The townscape is somehow nostalgic, and we can see “works” everywhere as the town of potteries.

The tourist spot, representing Seto City, is “Setogura Museum”.
It is not only seeing the history of Setoyaki, but also, people can choose the favorite pottery in exhibitions to taste a cup of green tea by itself in act.

Then, we recommend that “Manekineko Museum”, the biggest exhibition of “Manekineko”, “Aichi Kaisho-no-Mori Museum” and “Seto-Banpaku Memorial Park Ai Park”, used as the place of “Aichi-Banpaku” held in 2005, and “Muhuan”, that used by Tatsukichi Fuji who was a pottery craftsman.

Muhuan’s exterior is fulfilled with the Japanese atmosphere, and people can take a rest in its tatami floored Japanese room with free.

The town of Seto welcomes you with the atmosphere of Setoyaki, the historic traditional craft, and the luxurious moment with the rich nature.