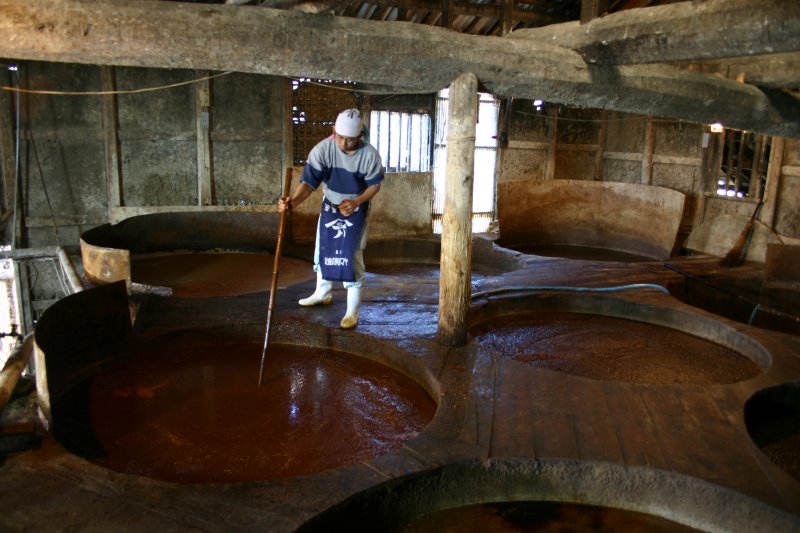 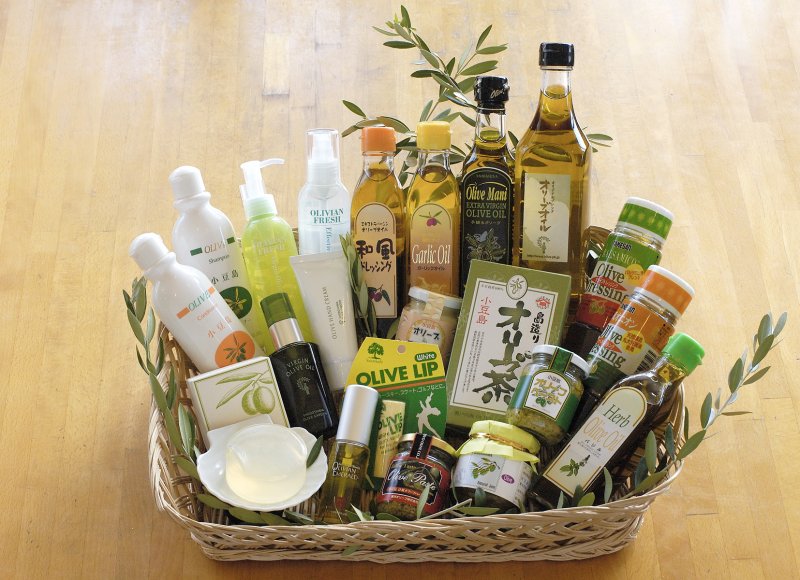 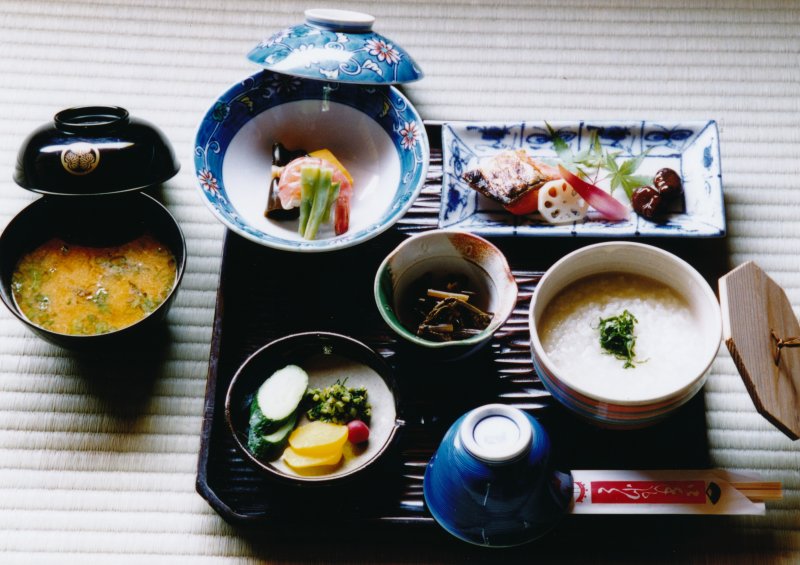 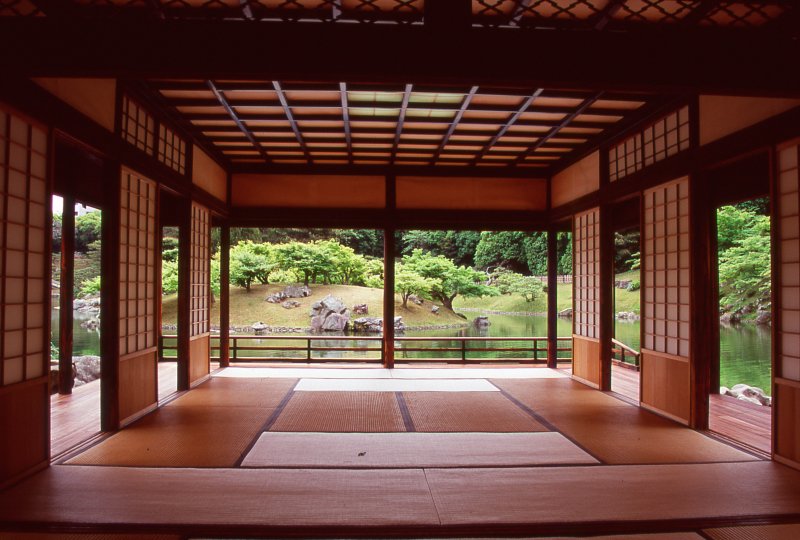 Kagawa Prefecture is a small prefecture, that overhangs the Seto Inland Sea in Shikoku.
It is the warm climate, and there are rich seafoods and crops.

Lemon and olive farmings are prospered, so that it might be like the atmosphere of the Mediterranean area.
People are gentle, friendly, smart, and hasty.

It takes 1 hour and 20 minutes by an airplane from Tokyo.
When pass through Seto Bridge by a car from Okayama Prefecture, you will arrive at Kagawa Prefecture.

If you visit Kagawa, you should eat “Udon”, not the seafoods.
Kagawa Prefecture is also called Udon Prefecture, and its production and consumption of Udon is the best in Japan.

Why is Kagawa Udon Prefecture?
Because Kagawa is the place where seems to be to make Udon.

When making Udon, we need the flour and the salt.
In Kagawa Prefecture, the wheats were better to cultivate than the rices before, so that there were good quality wheats.

Then, the ocean with the rich Minerals is in front of Kagawa Prefecture, and the rainfall was little, so that making the salt was prospered, that spread the seawater on the ground to dry up to make the salt.

And then, a lot of small sardines, also called Iriko or Niboshi, are caught here for the soup.
The soy sauce makes the taste of the soup.

It is made of ferment salt and Koji (a kind of yeast), soy beans, and wheats.
The warm climate makes the delicious soy sauce.

Because of these, Kagawa Prefecture has the best things for Udon.

In Kagawa Prefecture, making Udon has started since 8th century; the founder of Shingon Sect (a kind of Buddhism) Kouboutaishi and Kukai brought it from China.

Mysterious Kukai brought various miracles, and Udon in Kagawa Prefecture was born from Kukai so that we might say that Udon is a miracle food.

Udon in Kagawa Prefecture is called Sanuki-Udon, because this place was called “Sanuki” before.

Udon restaurants in Kagawa make Udon by changing combination of the salt and the water by the season and the weather each day, and knead and stand them several times to firm noodles.
It is not the usual Udon, but it is Sanuki-Udon.

Before eating Udon, why don’t you eat breakfast rice gruel in Ritsurin Park?

If you eat a traditional Japanese breakfast rice gruel in the tatami floored room in old and traditional Ritsurin Park, you will be healed from the fatigues by the trip.

Let’s go for the trip of Sanuki-Udon, a deep culture in Japan.